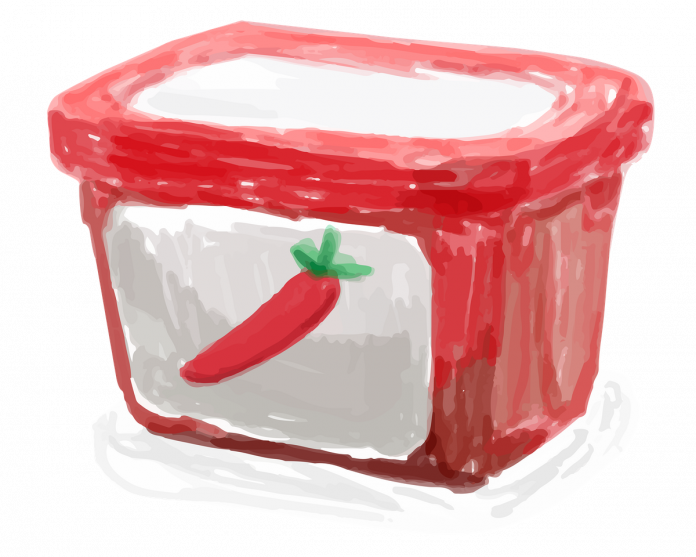 Char Kol, dubbed a Korean barbecue restaurant along Sansom St, Philadelphia, faced flak for its theme. Owners Michael Schulson and Nina Tinari appear to have no Asian relationship to the food they serve.

Phillymag’s Alex Tewfix writes about an American of Korean descent Hemi Park. She was a restaurant worker from South Philadelphia who stood outside Char Kol. She carried a sign that read, “MY CULTURE ISN’T YOUR ACCESSORY.”

The pop-up grill restaurant Char Kol is decorated with Sapporo beer umbrellas and paper lanterns decorated with cherry blossoms, and the menu includes gyoza—very Japanse. It also has the Silk Road drink, named after the Asian trade route.

Hemi Park told Tewfik via phone call that the food itself is neither authentically Korean nor innovative fusion, just “watered-down Korean food for white comfort and white taste buds.”

Hemi is particularly angry to see the same foods mocked and made profitable once they were “discovered” by white people.

An appreciation of the (Korean) cuisine, Schulson

On Char Kol’s side, a spokesperson said Char Kol appreciates the (Korean) cuisine. To appease the “woke American-Asians,” Schulson removed the (Japanese) lanterns and renamed the (Asian) drinks. The Japanese gyoza took off the menu.

Char Kol is an appreciation of the cuisine.

Earlier in August, a similar incident of “woke Asian-Americans” was triggered by Barkada Restaurant. It was owned by four white Americans, accused of cultural appropriation by woke Filipinos.