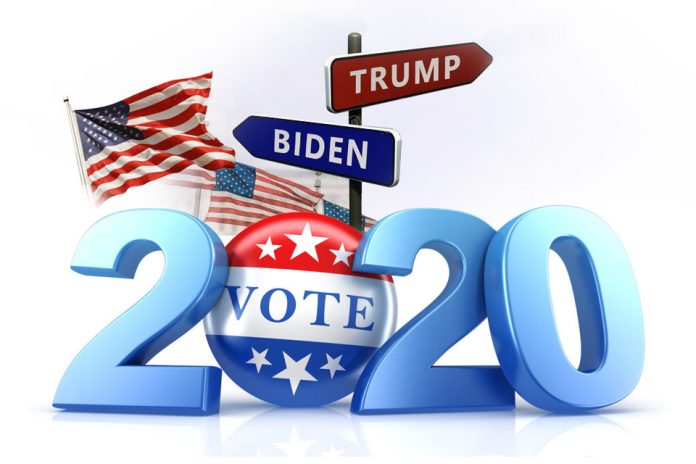 America is again divided between electing a conservative or liberal President. Mainstream media has always supported Biden and at war with Trump. Initially, they were shocked at early turnouts as Trump leads the 46th Presidential race for America.

However, despite the significant lead on November 3, the next day told a different story.

Initial results 61% to 55%, show Trump’s lead over Biden. “We win Georgia, we win everything,” Biden said at a drive-in rally in Atlanta a week before. Georgia has supported a Republican candidate for the last three decades, and losing it is not good for Joe.

But then again, Trump won Florida, which was a major blow to Biden’s high hopes.

On exit polls dealing with COVID-19

Mainstream media CNN bombarded Trump with criticism on how he’s handling the pandemic. In the early exit poll, 48% think Trump’s efforts to contain the virus are going “well,” hosts stunned on CNN.

No winner on election night

On the last hours of counting, Biden showed a clear but narrow lead. Even if Trump goes to the Supreme Court, and some votes are invalidated, America’s left-liberal voice is strong and clear.

Pro-Trump supporters who refused to accept Trump’s defeat stormed the capital. About 15 hours earlier, before Biden was declared officially as President-elect, chaos entered the building.

The unvaccinated blamed for COVID death and continued spread Family...