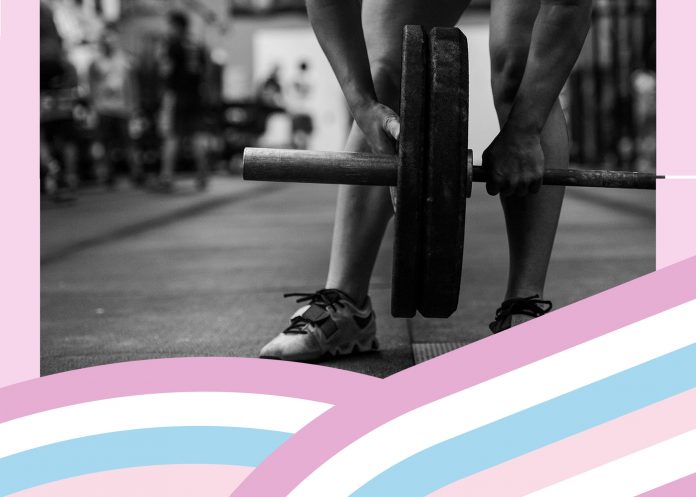 The new gender ideology pushed by “liberal America” redefined sex as no longer limited to anatomy or biologically. In short, there are more than two genders. In fact, Psychology Today describes limiting it to male and female—a myth.

Despite the pushback, a trans athlete could make it to the Tokyo Olympics in 2021. “Letting men compete as women simply if they change their name and take hormones is unfair,” says Martina Navratilova.

The move is fuelled by extreme political correctness and diversity that has shaken gender roles. As a result, the blurring of sexes is so crazy that a trans actor refers to a gay, transgender penis as a “biologically female penis.”

To date, there are at least 86 gender labels. Young children are exposed to cartoons with gay comic characters that surged in the last decade. Biological males are now free to compete in women’s sports.

Why gender fluidity has become an exciting trend for most people?

America championed equality and diversity, with millions of lives lost during its foundation. The U.S. Constitution has caveats for religious and moral liberties.

In 2021, President Biden introduced the Equality Act that targets Christian conservative values. The move makes the Gaying of America come in a full circle.

In 2022, Emily Bridges and Lilly Chant, born male, won 1st and 2nd place in the Thundercrit cycle race in the U.K. The third place was a biological woman, tweeted Women’s Right Network.

List of trans women in sports who made history