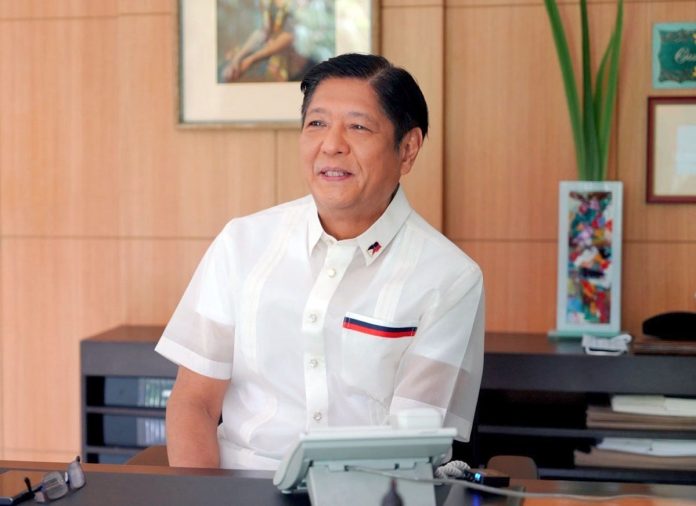 Mainstream media covered the sins of Marcos for almost two generations, with no holds barred. Movies, documentaries, and testimonies ensured he was nailed to his coffin. He was listed in Guinness World of Record as the “Greatest Robbery of a Government.”

In 2019, the Sandiganbayan junked Marcos’s P102-billion plunder suit. PCGG, the quasi-judicial agency of the government, whose goal was to recover the ill-gotten wealth, finally had proof that Marcos used dummies to plunder the nation. However, they were photocopies.

Original documents lost in a restaurant

The incorruptible opposition leader Jovito Salonga headed the prosecuting team. He claimed that the original documents’ briefcase was stolen. He and his wife dined in an expensive restaurant in Manhattan in 1986 when it happened.

No matter how PCGG tries to make Marcos Jr. answerable for his father’s alleged crime, nothing worked, or at least for now.

The support of Senator Mirriam Defensor Santiago erased what little doubt Filipinos had for the younger Marcos. She quoted scriptures that exonerated a child from the sins of his father.

THE FALL OF THE HOUSE OF AQUINO.

The hatred for the Marcos regime is apparent among young voters. BBM’s opponent Leni Robredo had the most vital support from Millenials. After all, they grew up knowing how evil Marcos was, perpetuated by the “Yellow movement” that dominated politics for decades.

BBM’s strong support for those born during the Marcos era

On the other hand, BBM enjoys strong support across generations. From late boomers, Gen-X, to Millennials and older Gen-Z. Those who were already born during the Marcos era.

Marcos Jr. garnered at least 31 million votes and Robredo, his closest rival, got 15 million. It is estimated that his voters came across the ABCDE category, while Robredo gained the highest votes from Millenials and the working class, ABC.

Still, Robredo supporters asserted poll fraud citing video footage of bribery. The Marcoses are accused of historical revisionism, brainwashing those who voted for him.

HOW IMELDA MARCOS BROUGHT FILIPINOS TO THE WORLD.

The undeniable charm of the Marcoses

Throughout BBM’s campaign, he refused to speak against his political rival. The same is true for his siblings and mother. Despite being mocked by the world and depicted in evil caricatures, Imelda did not just wear beautiful clothes but spoke only of beautiful things.

Critics found a way to label her positivity as delusional. Still, she maintained her noble stature and continued to speak of love; however, one interprets it.

The Marcos brand vs. the Aquino standard

Likewise, Bongbong’s eloquence and Imee’s gentle manners align with the Marcos brand. They either put up a show or were sincere, charming their way to popularity.

In contrast, the opposition’s campaign was filled with virtue signaling and righteous politics to which most Filipinos have had enough for the last three decades of the Aquinos.

The UniTeam camp is claiming that it is now “statistically impossible” to overtake Partido Federal ng Pilipinas (PFP) presidential bet Bongbong Marcos in the surveys in time for the May 9 elections.

BBM: THE RISE OF THE PHOENIX.

3. BBM demonstrated strong leadership just as his father did

President-elect Bongbong Marcos Jr. lists about 360 accomplishments as a public servant. He served as a governor and congressman twice and was a senator.

In one of her campaigns, Santiago said in this video, “It is time that a Marcos brought leadership to our country…,” in the event Defensor-Santiago wins but dies prematurely.

Undoubtedly, Ferdinand and Imelda Marcos did accomplish much in their 20-year rule. Imelda was able to forge a uniquely Filipino identity, and Ferdinand built a nation, according to Bongbong.

“Look at the record (of my father) in quantitative terms. There are objective tests for a government, use those objective tests on his administration, and he will account for himself very well,” Bongbong said about his father in an interview in 2018.