Why FDIs are few in the Philippines 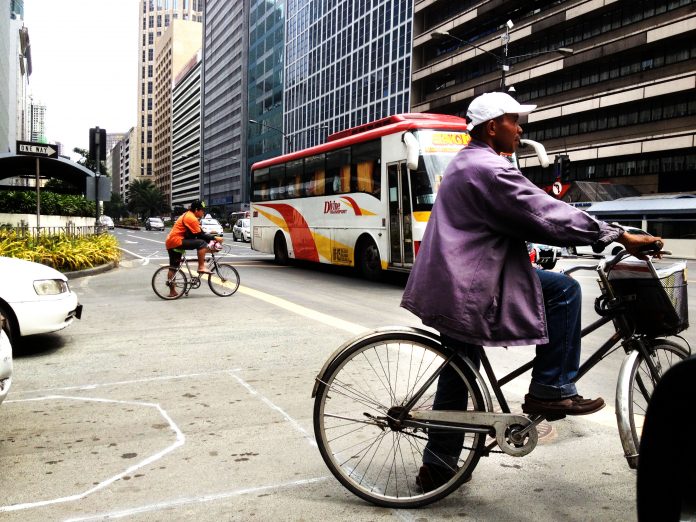 For decades, direct foreign investments skipped the Philippines because of poor infrastructure and corruption. However, Article 12, Section 10 of the 1987 constitution is the most apparent reason, which can affect foreign business ownership overnight.

The law enables Congress to determine which business sectors are included in restricted sectors. The problem, the Foreign Investment Negative List or FINL can be revised on a whim, forcing MNC or the Multinational Companies to comply with the 60/40 provision.s

Investments listed under FINL limit foreign ownership to a maximum shareholding up to 40 percent.

In other words, foreign investors may suddenly find themselves no longer the majority owner of the company they established in the country.

The Constitutional provision is not self-executing

Correct Movement co-founder Orion Perez said, “Let’s be honest. This clause is “not self-executing… Today, if their industry sector (foreign investment) is not included in the FINL, who’s to say that the next time Congress deliberates on that list, their industry sector will be safe? No one, right.?“

When Congress, for whatever reason, decides that certain businesses should no longer be allowed, foreign or multinational corporations that invested heavily in the Philippines may need to leave the country or have no recourse but to change the share-ownership structure.

Article XII, Section 10 of the 1987 Constitution

1987 Constitution should be amended

Perez said that such provision in the Constitution, drafted during the time of President Corazon Aquino, was the main reason several foreign investors scratched out the Philippines in their early phase of short-listing.

He also noted that other countries do not have this kind of provision. He referred to the condition as ‘stupid and idiotic.’ No wonder many MNC (Multinational Corporations) and Foreign Direct Investors (FDI) chose to invest in other countries, he added.

Other countries do not have this kind of provision.

Attempts by former President Arroyo, who is also an economist, to amend the Constitution were put on hold. Apparently, the “ruling class” of the “yellow opposition” have prevented significant changes in the government, including the move to a parliamentary government.

In 2016, President Duterte set into motion a proposal to amend the 1987 constitution to set up a federal system of government; and changes in the Constitution, particularly on FDI and MNC regulations.

The landslide victory of President Bongbong Marcos Jr. and Vice President Sara Duterte in 2022 will inevitably enforce big changes in the government to increase foreign investments.

Candice Owens investigates BLM and why George Floyd is...
Updating

The best and most authentic Filipino restaurant and food...
Updating