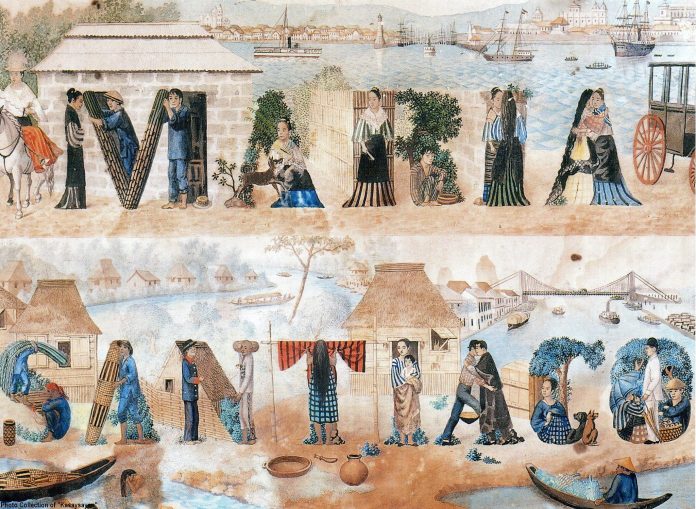 Why do many Filipinos have Spanish last names?

In 1849, a Spanish edict (Catálogo Alfabético De Apellidos) standardized the last name of Filipinos who did not have proper surnames.

Don Narciso Claveria y Zaldua (Claveria Decree), initiated a list of about 60,288 alphabetized surnames for the natives to add or replace their last names.

Indigenous Filipino did not have surnames

When the Spanish began to colonize the country in the 1500s, natives only had one name and casually adopted Spanish surnames while the elderly would have a title before their name.

For example, Amihan would have children whose names are Magat and Marikit. Their father is Matandang Magat (Elderly Magat).

The governing authorities were mostly friars, who wanted to stop the ‘Indios‘ from using sacred religious surnames—unless they can prove their Spanish heritage.

Those who already have their last name could keep it—provided they have been using it for the previous four generations. In short, having a Spanish last name does not necessarily mean having Spanish blood.

They must prove their Spanish lineage

Filipinos who have Spanish religious last names had to prove their Spanish ancestry. One example is the De la Resurreccion family of Pagsanjan, who apparently reverted to their Chinese surname, Yan.

According to Roque Yan, the first-generation Yan was one of the early Chinese immigrants in Laguna in the 16th century. Roque is a fifth-generation De La Resureccion and one of the last siblings to use this surname, whose records date back to 1719.

The Yan principality first appeared during China’s interregnum between the Qin and Han period.

In Pampanga, hispanized names such as de Ocampo, Bassilo, Mesina, or de lost Reyes, among others, were classified as Chinese mestizo.

Negros and Iloilo families such as Lacson, Jocson, and Yulo were Chinese mestizos. In Cebu, we have the Velez, Osmena, and Climaco, among others of Chinese descent—all having Hispanic surnames.