What Happens to Blacks, Asians, After Pandemic? 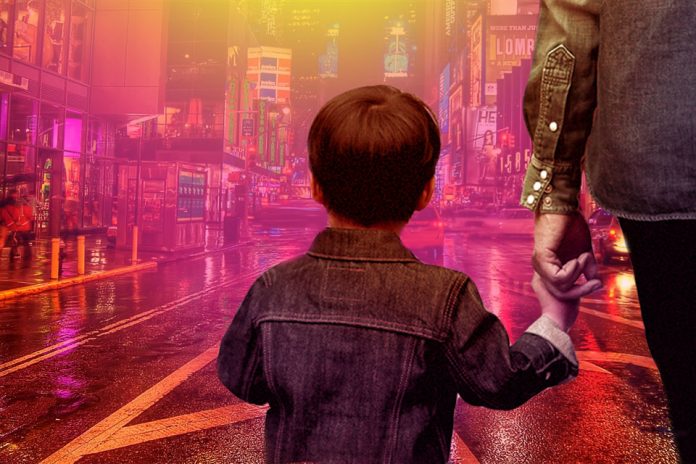 It is a painful repercussion for African-Americans when the dust settles—the government, whites, rich, and capitalists are likely to be blamed. According to the Wall Street Journal, the aftermath of the COVID-19 pandemic may cause further wealth gaps and leave minorities more vulnerable.

As Black Lives Matters raged, victimhood made it clear you can’t mess with them, and that’s not a good

A study shows the Black Lives Matter (BLM) group is linked to 91% of riots since it exploded in July until September 2020. It will take decades to remove the prejudice that Blacks are belligerent, unfair to those who are peace-loving and law-abiding Black Americans.

In 2021, two teenage girls ages 13 and 15, whose ethnicity was withheld for obvious reasons, caused the death of a Pakistani Uber driver. The girl carjacked his car that crashed. Twitter’s response was brutal. Many cried out for justice against belligerent blacks.

Racism and prejudice, also a problem for Asians

Racial inequity was blamed on black’s misery. They cry for police brutality, inequality of outcome, and white supremacy. However, for black activist Candace Owens, these tensions were pushed by politicians, fueled by the mainstream media narrative.

Today, Blacks have more privileges than other non-whites—for example, black holidays. There are also black professors, doctors, policemen, lawmakers, and a black President elected twice. Their role in building America is celebrated in history books.

The aftermath is less grim for Asians

Filipinos flourish in healthcare jobs, despite discrimination. However, Asians remain the least likely to be promoted to upper management.

Downfall of the Yellow Revolution and the fall of...