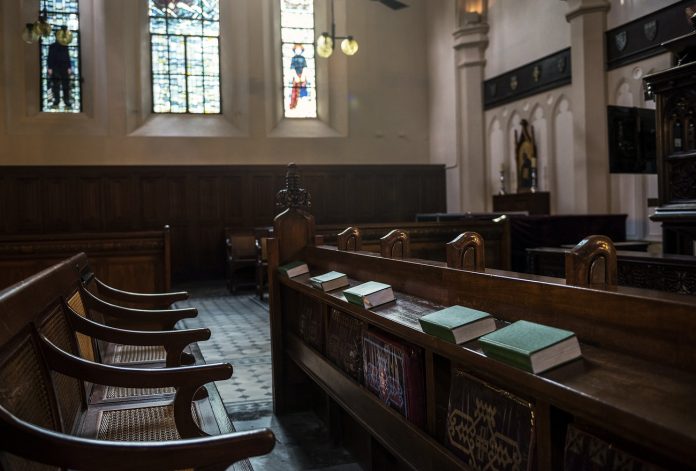 American church membership falls below 50% towards 2021, for the first time in the last 80 years

Over the past two decades, “the decline in church membership is primarily a function of the increasing number of Americans who express no religious preference,” according to the Gallup report.

As the older generation shrink, their children or grandchildren do not see church membership as necessary. The bulk of church attendees were boomers and their children who belong to Generation X.

Millennials and Generation Z are increasingly becoming the more significant part of the entire U.S. adult population. They are likely uninterested in seeking God through a religious organization.

Interestingly, as the USA becomes more liberal, atheists who identify as Democrats have increased to 89 percent, according to Pew.

Artificial increase in church membership in the Philippines

The Philippines is the only Christian nation in Asia, with about 85 percent professing Catholic. Despite claims of the CBCP that membership is increasing, church attendance is declining.

In the Philippines, the politicization of church and religion appears to prevent non-Christian values to proliferate. However, it is also causing division.