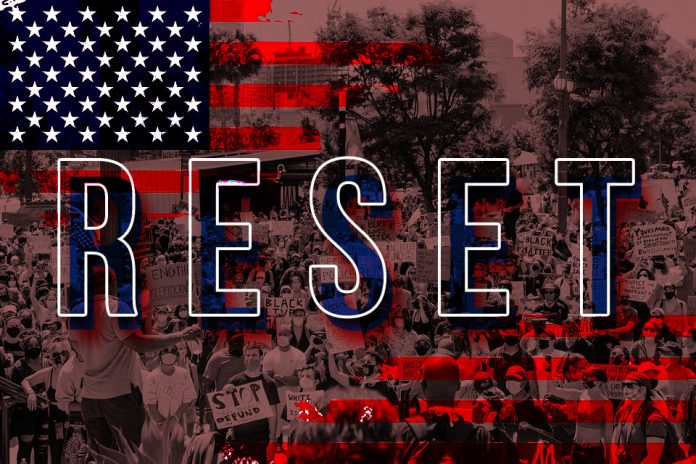 The Rise and Fall of Empires

The average life span of civilization is about 340 years, while an empire is 250 years. Afterward, a period of decline begins until a new power replaces it.

For example, the Roman Empire lasted 500 years. Today, we only have stones as a testament to their once-mighty civilization. The passive monarchs of Europe are but a faint reminder of who once ruled the known world.

Although China has the longest and thriving civilization, the lifespan of its dynasties averaged 70 years. Japan is the exception to the rule with an unbroken line of 125 emperors since 600 B.C.

The Jews of Israel

Since the age of antiquity, the Jewish nation remained intact—efforts to rebuild the third temple, a symbol of the Davidic dynasty, coming to fruition. The House of David survived and even resurrected the dead Hebrew language.

Six periods of an empire until it declines

The United States’ “empire” is near 250 years old. It doesn’t mean it will cease to exist, but its influence as a world power may soon flicker and die.

From the time of American pioneers, America today is inarguably decadent, church attendance is declining. From celebrating hedonism to destroying its own in exchange for identity politics.

According to American political activist Noam Chomsky, America’s decline started shortly after World War II. Although the US is dubbed as “world power,” with a national debt of $27 trillion, it’s technically a poor country.

Progressive liberals will likely deny that it was because of America’s spiritual roots that “God blessed America.” As Christianity gets booted, the decline is inevitable.

We’ve seen this as democrat leaders remove prayers while allowing Satanists to march in their capital. Demonic influences on Hollywood and young people are heavily influenced by “satanic music.” Identity politics has replaced spiritual values.

The success of a nation lies in avoiding decadence, to which the Roman Empire, Russian and Chinese monarchy failed miserably. In contrast, Jews and Japanese theocracy enabled their identity to survive.

Contentious between Republicans and Democrats is the border wall. With Trump gone, the new Biden administration is poised to grant citizenship to at least 11 Million undocumented migrants and stop expanding the wall, LA Times reports.

The Chinese influence in economics and politics

Chinese tycoons are buying businesses in America and dominating the global supply chain. With that clout, China can influence US politics and economy to favor its own.

China can influence US politics and economy to favor its own.

For decades, progressives-liberals push climate change to justify liberal policy changes. Their latest attempt, the “Great Reset,” is the most ambitious and radical plan the world has seen in a generation, The Hill reported.