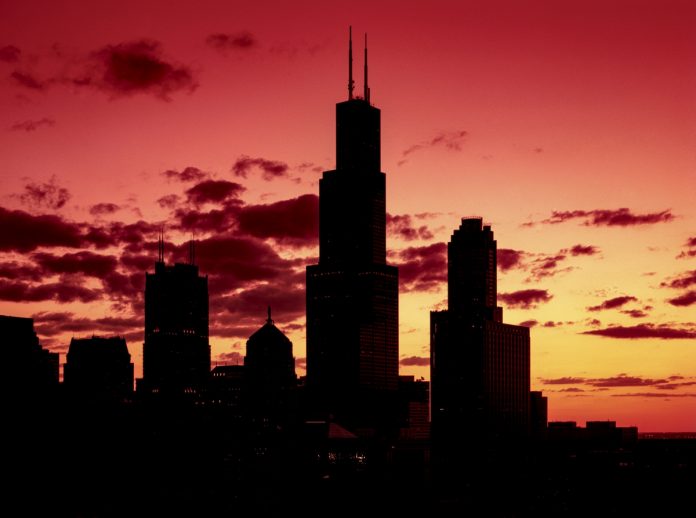 Big companies have been leaving the Democrat-run city of Chicago since the 2020 pandemic. Although business operations began to normalize last year, the worsening crime rate and ever-increasing tax rates are forcing some businesses to move out of the windy city.

The second-highest tax burden in 2021

According to a 2021 study by the Tax Foundation, Chicago has the second-highest tax burden in large metropolitan areas in the US, together with California and Seattle.

Led by Democrat Governor Pritzker, Illinois is also ranked second with the highest property tax rates in the nation. [Wallethub]

“Out of 150 cities, Chicago came in almost at the bottom when the quality of city services and the total budget per capita were ranked,” reported Luke Schafer.

CRIMES SURGE IN CHICAGO BECAUSE OF WOKE POLICIES.

McDonald’s CEO Chris Kempczinski criticized the city for its growing lawlessness. Crime in Chicago is seeping into every corner of the town.

McDonald’s had to pull out of troubled areas at State Street and Chicago Avenue, which saw a mass shooting play out on its front steps earlier this year. [Chicago Sun]

He also said recruiting people to work at the company’s headquarters is difficult. “One of the things that I hear from our employees [is] … ‘I’m not sure it’s safe to come downtown.”

Carjackings, miscreants, theft, robbery, and looting have become familiar sights. In 2021, more than half of high-priority 911 calls languished without a timely response. [CWB Chicago]

A 2022 report finds at least 65,000 people are experiencing homelessness in Chicago. The city’s homeless population rose even before the pandemic. A subsequent wave is coming as generational poverty grows.

Cook County recorded more homicides in 2021 than in decades, yet twice as many people died from an opioid overdose. The toll from opioids has been increasing since 2015. [NBC Chicago]

WOKE POLICIES OF DEMOCRAT STATES ARE THE PROBLEM.

The “woke” progressive policies of Chicago that are not helping