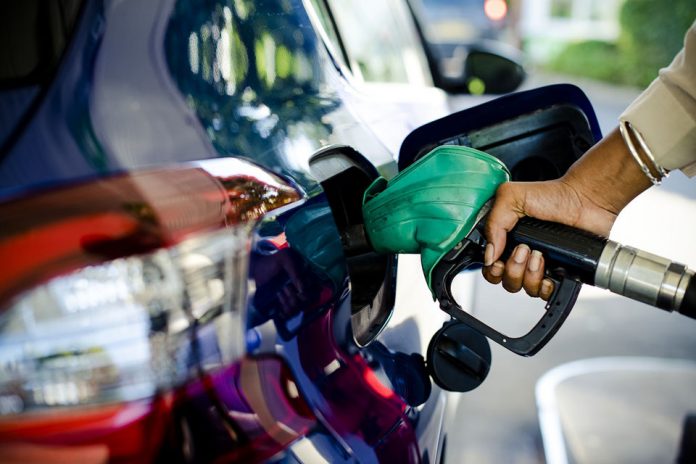 In 2021, Biden declared an all war against fossil fuels. His administration was gearing for the “new Green Deal” that meant reducing oil and gas development in the country.

As prices of commodities rose, the White House was mocked for bragging on social media that they had saved Americans a total of just $0.16 on the cost of food for Fourth of July celebrations.

CNN went to rescue Biden for the gas prices but was mercilessly mocked on Twitter for what they called a biased story.

Perhaps you’d like to explain why the U.S. was a net exporter of energy in the midst of a booming economy pre-Covid?

The upward trend of gas prices predates President Joe Biden’s term in office and is related to COVID-19 and market factors, not who occupies the White House, reported USA Today’s Fact Check team.

However, since January 2021, the gas price increase has been attributed to the “Biden effect,” notably Biden’s cancellation of the Keystone XL pipeline.

On January 20, 2021, the president revoked the permit for the pipeline on his first day in office. On June 9, 2021, the project was abandoned by TC Energy. He then demanded an investigation of oil and gas companies for the sharp increase in gas prices.

Gas prices continued to soar in 2022 at a record high even before the Russia-Ukraine war. In May 2022, DOI abandoned the potential to drill for oil on over 1 million acres in Cook Inlet, Alaska. DOI did the same thing to the two leases under consideration in the Gulf of Mexico.

The American Petroleum Institute (API) senior vice president Frank Macchiarola called the Alaska cancellation another example of Biden’s administration’s lack of commitment to oil and gas development in the U.S.

“Unfortunately, this is becoming a pattern; the administration talks about the need for more supply and acts to restrict it,” Macchiarola said in an email statement.

In recent years, the natural climate change phenomenon has inspired the liberal left to advocate for the “Green Deal.” Hence discouraging oil and gas exploration in the U.S. and making it more dependent on other countries.

MAIN REASONS FOR HIGH INFLATION IN 2022.

Candice Owens investigates BLM and why George Floyd is...
Updating

The best and most authentic Filipino restaurant and food...
Updating