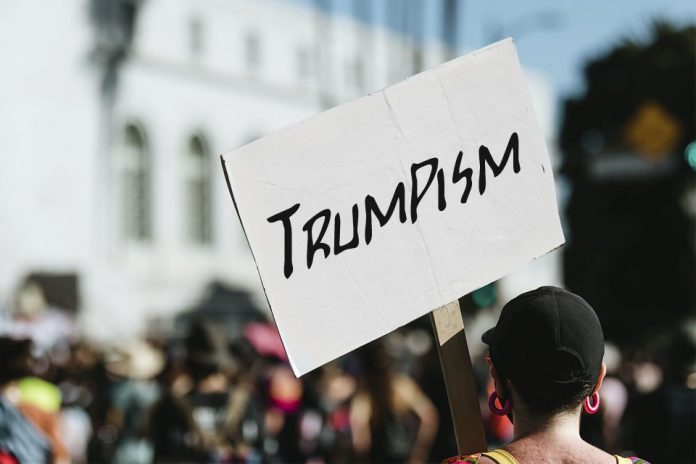 Trumpism Divided Christians: Who’s right and who is wrong?

In 2016, Pope Francis said, “Trump is not Christian” because he pledged to stop illegal immigrant crossing. Some protestant leaders rallied Christians not to vote for him in 2020. However, an overwhelming majority of evangelicals supported Trump. Hence they were charged with “Trumpism,” and many of his supporters canceled.

Christians for and against President Donald Trump

Psychologists confirm he is a narcist and perhaps racist. However, despite MSM’s narrative, there is “no evidence” Trump is racist, according to Dr. Thomas Sowell, a prominent Black social theorist.

Christian or not, the antipathy is strong from left-liberals and Democrats. Many in the LGBTQ community, BLM, and witches want “Trump out and canceled for good.”

LGBTQ, BLM, and witches want Trump out for good.

Intellect is not wisdom.

Who should replace Trump?

Religious Professor Carl Trueman frames it this way—Mother Theresa is unavailable. Thus, we are looking at a “left-liberal Democrat” who pushes abortion and counterfeit gender equality.

Of course, America is not looking for a saint but a national leader. In 2021, Left Liberal Joe Biden won and planned to undo Trump’s legacy.

One of the Biden-Harris significant accomplishments was the Gender Equality Act—which right-conservative Dutch Sheets said legitimized immorality in America.

It exposes the hearts of Christian leaders

A (political) melee divides; why dive in if it can cause friction? If anything, it reveals the hearts of men through the people who they support or disavow—which becomes a good thing.

Politics divide and a Christian leader willing to expose a “political position” may reflect what matters most to him.

CONSERVATIVES ARE UNDER ATTACK IN AMERICA.