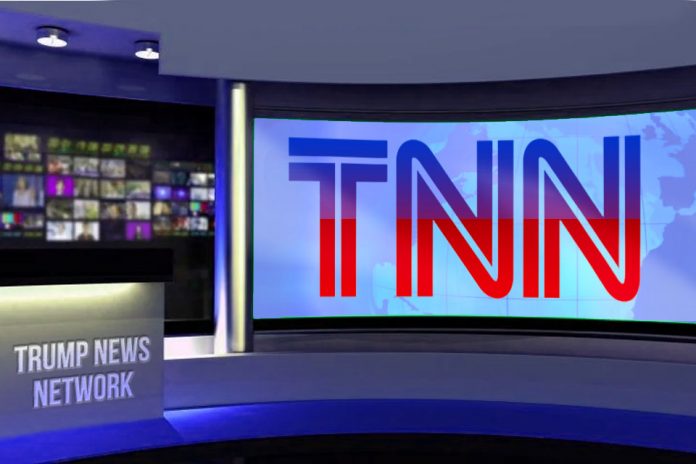 Are we done with Trumpism?

Trump loves himself. He thinks he’s America’s savior who may be revving to a new war against left-liberals—defending free speech!

On Trump’s exit, he and thousands of his supporters’ social media accounts were deactivated for misinformation. Big Tech shut down Parler. Ergo, setting up a Trump News Network (TNN) or “Twipper” is fair enough.

On February 21, 2022, what could be more fitting with the former President who claims fraud to launch his own social media platform—TRUTHSocial.

Should conservatives support Trump if he runs again?

ESV Study Bible editor Dr. Wayne Grudem refers to Trump as good with flaws, “We’re not voting for a clergyman.” WSJ’s Gerard Baker squares Trump, “He is terribly flawed, but the alternative is simply terrible.”

Their point, a person’s character is important—but their policy also matters. But will reinstalling Trump be worth it, given the melee when we had Trump?

Two influential conservatives, Moore and Macarthur, critical of each other, may have the right answer if conservatives should support Trump again.

Beth Moore, accused of false teaching, implied Trump’s patriotism is not of God. While John MacArthur was criticized for defying an ordinance and exposing many to COVID. Both polarized evangelicals by their opinion.

Christians who supported Trump, unfairly labeled “white evangelicals,” allude to white supremacy. It created a division in conservative America, and many are fighting back.

MSM propaganda made it sound like Trump and his followers are racists—although there is no clear evidence, says Dr. Thomas Sowell. It only angered Trump’s supporters that perhaps encouraged some of them to storm the Capitol.

After Trump’s acquittal for inciting an insurrection for the January 6 Capitol riot, he said on February 13, 2021, MAGA “has only just begun.” He’s up to something.

If the left continues to harass conservatives, Trumpism will continue. No one else has stood for them the same way Trump did.

In 2022, Ann Coulter said Trump’ is done.’ Her comments came in light of the Times on Sunday article about the tensions between Trump and Florida Gov. Ron DeSantis. The two presidentiables are possible nominees for the 2024 Republican presidential candidate.

Ann Coulter is a conservative political analyst and author who has been an outspoken supporter of Trump.