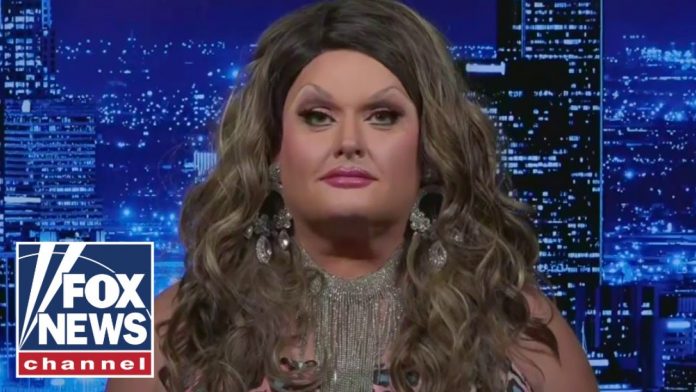 Not all Drag Queens are amused with DQHS

Not all Drag Queens are amused with the hyper-sexualization of children through the Drag Queen Story Hour (DQSH) and its other Drag Queen allies.

A popular California transgender person, Kitty Demure, slammed parents who bring their kids to DQSH and Drag Queen events that were supposed to be for mature adult entertainment.

In a recent interview with Fox News, Kitty said, “If I was performing for an audience and I saw a child, I would walk out.” “The market is there she also said. “I’ve gone against heterosexual parents, saying this is all your fault.”

Demure describes “herself” as a “male entertainer” that entertains in a woman’s face. Apparently, Kitty doesn’t have ideological issues with her gender.

Demure blames them on these obvious truths:

1. What the hell has a drag queen done?
2. Why would you want them to influence your child?
3. Drag Queens perform for adults with a lot of filth.

At the height of her anti-DQSH rant, Twitter suspended her account. Apparently, Kitty’s tweets are labeled “harmful.”

Conservative authors fight back against DQSH

In 2021, Brave Books launched ‘Elephants are Not Birds.’ It’s an “anti-trans book” by Ashley St. Clair. The following year, Matt Walsh released the documentary ‘What is a Woman’ and wrote a children’s book “Johnny the Walrus.”

Cameron wanted to promote his new Children’s book ‘As You Grow.’ The book celebrates family, faith, and biblical wisdom.” However, it was rejected by at least 50 public libraries.