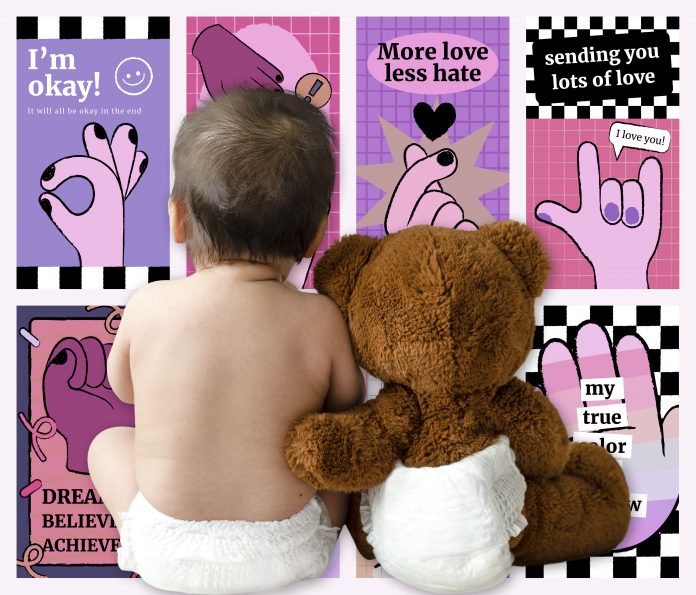 The War Against Children: LGBTQ Children’s books in middle and high school libraries in the United States

The earliest known LGBTQ-themed book for teenagers was ‘I’ll Get There. It Better Be Worth the Trip.’ Then came the groundbreaking children’s books ‘Heather Has Two Mommies,’ and ‘Daddy’s Roommate‘ in 1989 and 1990.

These kinds of books weren’t available in public school libraries until 2015. When it did, it wasn’t only about promoting homosexuality, but many of them contained an explicit and graphic description of gay flirting and sex.

For religious conservatives, these books are filth and obscene. It indoctrinates children into inspiring them to “normalize sin” or, for others, embrace the gay lifestyle.

Three of the most frequent LGBTQ+ titles to be banned include Lawn Boy by Jonathan Evison, Gender Queer by Maia Kobabe, and All Boys Aren’t Blue by George M. Johnson. [Advocate]

Naturally, hundreds of left-liberals authors, including the American Library Association, condemned the ban on LGBTQ and race-related books that, for them, “threatens the education of America’s children.” [NBC]

Seen as a political war between Republicans and Democrats, the issue of LGBTQ books pushed in the public school system is also a culture war between religious conservatives and left-liberals who calls those against them “right-wing.”

Together with the Drag Queen Story Hour in school libraries, this culture war ultimately leads to the destruction of traditional families.