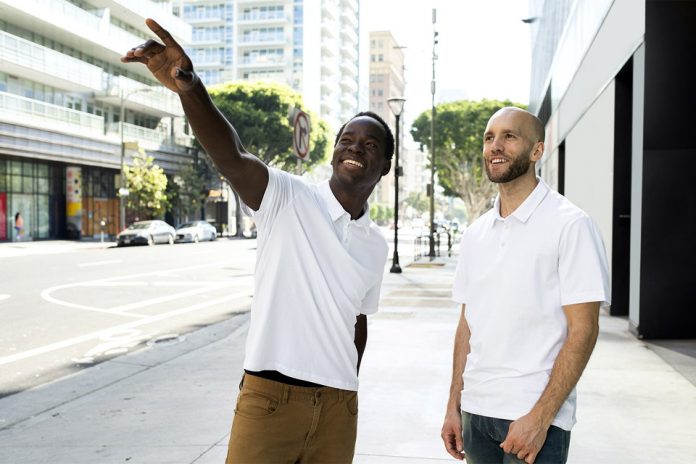 Based on the experiments and quasi-experiments, it is liberals who tend to treat information and people more unequally based on sex, race, and group status. [PNAS; Research Gate]

Difference between Conservatives and Liberals.

The opposite is true for conservatives

Of course, it does not mean liberals are not egalitarian. It may be because of how politics and mainstream media portrayals portray a certain social norm.

Liberals prioritize equality of outcomes and view unequal treatment (at least for a time) as a means of attaining equal outcomes, Dr. Cory Clark said.

Are conservatives under attack in the USA?

In 2021, a new study conducted at the University of London found conservative professors and students’ are “guaranteed” discrimination. A third of them were threatened with discipline for expressing their views, the Free Beacon reported.