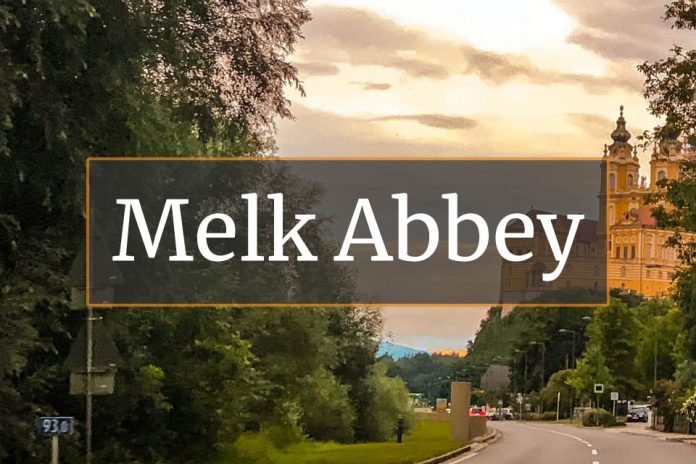 Stift Melk Abbey is one of the most beautiful baroque ensembles in Europe. It has been the spiritual and cultural center of Austria for more than 900 years.

During Advent, Christmas, summer, the Melk Abbey is home to wonderful festivities and concerts. In 2015, Melk Abbey awarded by TRIPADVISOR CERTIFICATE FOR EXCELLENCE.

The Melk Abbey Library, one of the most beautiful libraries of Europe

The Melk abbey (Stift Melk) founded in 1089 when Leopold II, Margrave of Austria gave one of his castles to Benedictine monks from Lambach Abbey.

A monastic school, the Stiftsgymnasium Melk, was founded in the twelfth century, and the monastic library soon became renowned for its extensive manuscript collection.

Early monastic life of the Abbey

The monastery also stored the production of manuscripts. In the fifteenth century, the abbey became the center of the Melk Reform movement which reinvigorated the monastic life of Austria and Southern Germany.[New Advent]

The current Baroque style built between 1702 and 1736 to designs by Jakob Prandtauer. Particularly noteworthy are the abbey church with frescos by Johann Michael Rottmayr.

The library has countless medieval manuscripts, including a famed collection of musical manuscripts and frescos by Paul Troger.

Restoration of the Melk Abbey

Yes, it is worth going to the Art Institute...
Travel and Vacation

Leda and the Swan

Art Institute of Chicago: Leda and the Swan Leda and...