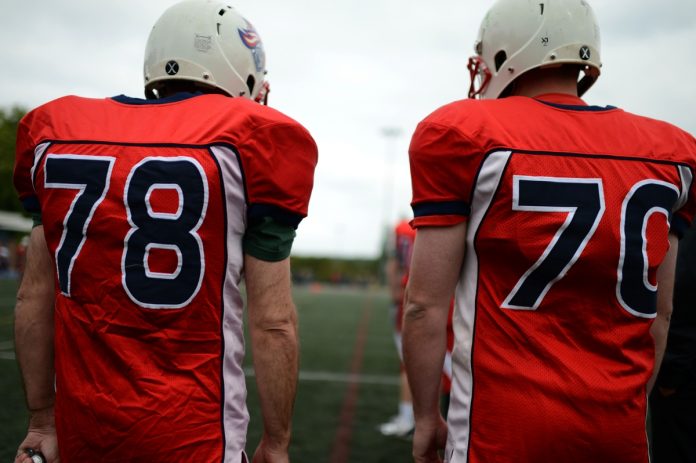 Sports Athletes Who Refused to Vow to Wokeism and Tokenism

2023: NHL star Ivan Provorov refused to wear the “Rainbow Pride jersey” for warm-ups. The Philadelphia Flyers team was told to celebrate the “Pride Night for LGBTQ.” Provorov invoked his Christian faith and stood up to dissenters and the media. [NR]

Flyers defenseman Ivan Provorov on refusing to wear a rainbow jersey for warm ups during “Pride Night” due to his Russian Orthodox faith.
pic.twitter.com/wCUl8slmRB

2023: After kicking the game-winning field goal, sealing a historic 27-point comeback, Jaguars kicker Riley Patterson took off his cross necklace and held it up for the camera.

What he did was unusual and controversial, as athletes who invoked their religious faith may face a penalty.

In 2016, Neymar’s headband with the words “100% Jesus” was allegedly removed digitally in a video by FIFA played for the Ballon d’Or gala.

In 2021, Brazilian star Neymar, a Christian, often wore the “Jesus headband.” He was slapped with an ‘ethical clause’ or faced a penalty. He was told to avoid any religious or political propaganda. [DailyMail]

2022: The Tampa Bay Rays team was supposed to wear special jerseys and caps sporting the rainbow-colored logo for “Pride Night at Tropicana Field.”

A short history of the land of Palestine and...
Politics & Religion