Solution to Social Inequality in the Philippines 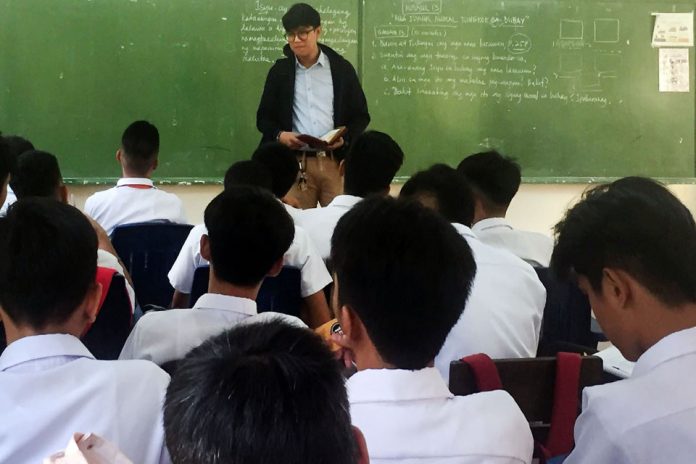 Philippine lawmakers should be cautious in solving social inequities and not pattern it with western policies. In contrast, food is abundant in the USA that food waste amounts to 40 million tonnes a year.

Social inequality in America is triggered by socialism

Identity politics is a dominant force that veered away from traditional American values. They gave way to dangerous social equality by justifying legal abortion as women’s rights in 1973.

In 2015, the US Supreme court legalized same-sex marriage. As liberal politicians cheered on LGBTQ rights, it empowered trans activists to bully Christians. In the Philippines, the SOGIE Bill may be the precedent.

This is social equality in America:

The west has taken out God and has resulted in a new kind of demonic social inequality. Collectivists are demanding social change deeply rooted in socialism that promotes atheism. The concept of collectivism will only trigger the “Juan Tamad” among Filipinos.

Accountability from trustworthy non-political NGOs is fruitful in addressing social inequality. This is what Mayors Vico Sotto and Isko Moreno have proactively been doing, and it’s fruitful so far.

History of political parties and bipartisan politics in the...