Should You Take ‘Out of Shadows’ Seriously? 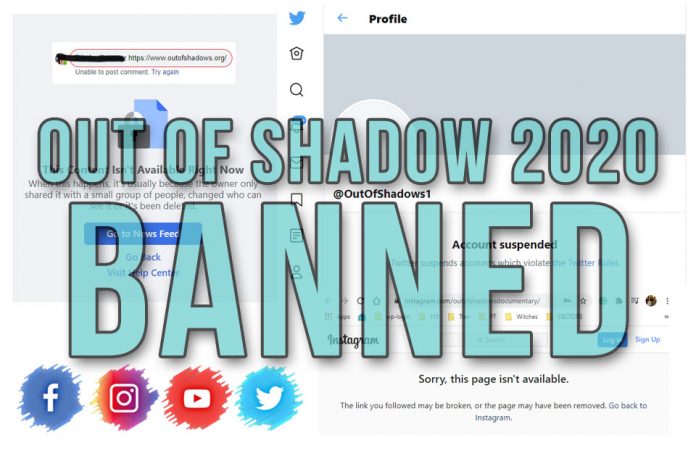 Out of Shadows 2020 is a 77-minutes documentary that lifts the veil of mainstream media and its bias. It alleges how TV networks, Hollywood, and left-liberal politicians form part of a sinister web.

The docu-film alleges, among other things, that Hollywood is run by Satanic pedophilia rings that distribute propaganda through films like Zoolander music videos of Katy Perry and Lady Gaga. It gets crazier and surreal as it exposes a discreet set of symbols that “channels” psychic communication.

Taken down as another misleading content by religious conservatives

Mike Smith is a Christian supporter of former President Trump and the Qanon conspiracy. He is currently the Innovation Director of Blueprint Cinema Research.

According to the Out of Shadow website, the project was independently produced and funded. Patriots it with the sole purpose of getting the truth out there. Whether or not they are telling the truth remains to be seen.