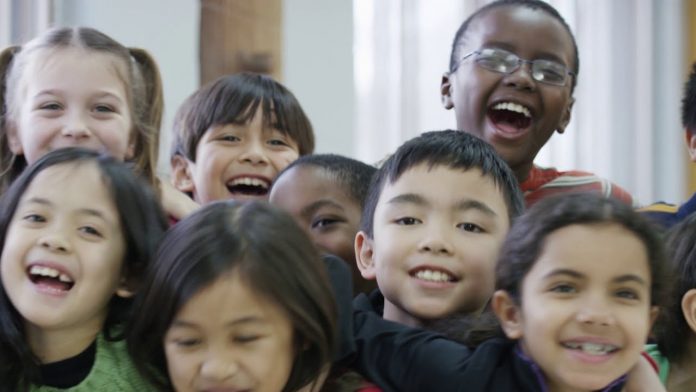 In 2017, former elementary public school teacher Caryl Ayala warned America of the impending gay agenda that will soon ravage the mind of innocent children in schools.

The curriculum included promoting the high-risk sexual behaviors of those practicing LGBT lifestyles, according to Texas scorecard.

The enemy Satan roams free to steal, kill, and destroy. He is organized and has strongholds in places and even “woke churches,” says ex-Satanist John Ramirez. But greater is He that is Satan who “rules the world” for now. Jesus will renew all things when He returns a second time. (John 12:31-33)

1. Always cover in prayer your family, especially children.
2. Use God’s armor and speak life to your family daily.
3. Run from sexual immorality and realize its demonic nature.
4. Practice spiritual warfare.
5. Study apologetics. Be ready to defend what you believe. (1 Peter 3:15)
6. Seek to love and understand people with struggles, and win them for Christ.