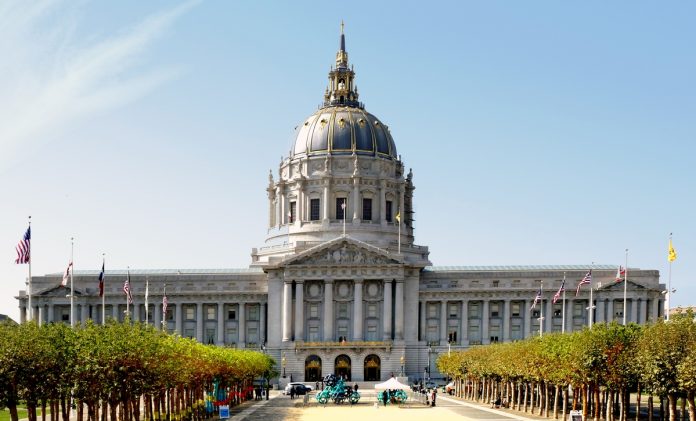 San Francisco banned 22 states with strict anti-choice policies drafted by the Department on the Status of Women. Mayor London Breed and Supervisor Vallie Brown, the author of the ordinance. The press release reads: “The City and County of San Francisco are prohibited from traveling to or contracting with.”

Repercussions of the ban

As a result, San Francisco, a famous LGBTG city, will no longer do business with these states. Their apparent “restrictive” anti-abortion laws are seen as anti-progressive and curtail women’s rights.

San Francisco also implemented a travel and contract ban for states with discriminatory laws against LGBTQ people. For left-liberal states, those who do not allow same-sex marriage or refuse transgender and gay curriculum in schools are seen as discrimination.

a Democrat Senator sponsored a bill that protects “kittens” from being killed after they are used in research.” Yet supports abortion for human babies.