Renewable energy is great, but are we ready? 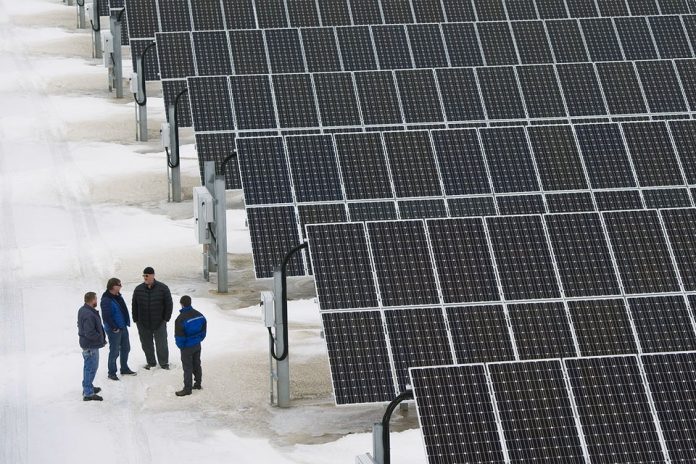 The idea of 100 percent renewable energy and a new “Green Deal” is great, but it is more destructive, no nation is ready

The idea of renewable energy is great, but it is unreliable and takes even more (carbon) resources to create it.

For example, using solar power on a light bulb or radio is easy, but a refrigerator or HVAC needs a huge amount of energy. The point is, a city cannot run on batteries.

Until a “future technology” is developed, pushing the “politically charged green deal” will only cost more and have little impact on the environment.

Instead, we must teach our children not to fear climate change, a natural phenomenon blown out of proportion.

Germany is the world leader in solar panels and other forms of natural energy. The federal government spent 56.4 billion euros (USD65 Billion) on subsidized renewable energy (like solar panels).

Despite the move, fossil fuel use has not decreased but instead increased.

Price of electricity went up instead of going down

The electricity bill has gone up. In fact, “energy poverty” is getting worse. The quest for renewable energy costs more and burns more fuel to make.

The bottom line, ‘climate scare’ is really about politics, more than science. Mass media bias is helping to spread hysteria.

Ultimately, it is working towards a one-world government that controls all resources and energy.