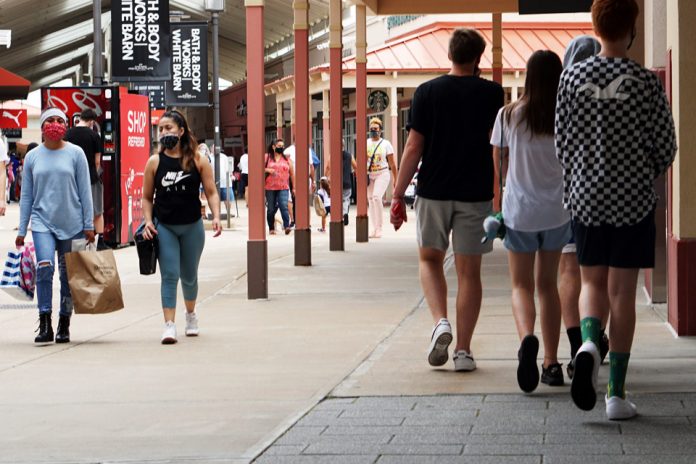 According to a new report that looked at three socioeconomic factors, Illinois has been ranked the 21st best place to live in the country in 2018. But towards 2021, the Illinois Exodus has become worrisome.

Should I leave Illinois?

Illinois in 2021, after decades of Left-Liberal Democrat management

New Jersey and Illinois tend to pay the most in property taxes relative to home value. These states have the highest effective property tax rates, at 2.42 and 2.16 percent. [Roof Stock]

Property tax in Chicagoland is at least double, compared to other states in the same category. Taxpayers still reeling from tax hikes in 2017 faced with another one in 2020. [NTU]

New Jersey and Illinois tend to pay the most in property taxes relative to home value.

3. Illinois is top second “outbound cities” in the USA

Illinois’ resident exodus is an upward trend since 1990. It is the second top outbound state in 2019, according to a Movers’ survey.

In contrast, many Americans are moving to Idaho, ranking one of the most popular moving destinations in 2019. Texas, North Carolina, and nearby Indiana or Wisconsin are better options for Chicagoans leaving.

While Chicagoland suburbs remains relatively peaceful, owning a big home can be a burden. Taxes are twice or thrice as much as the national average, next to New Jersey, Wallethub’s 2021 survey show.

owning a big home is not recommended

Despite the massive vacuum left by Macy’s flagship store in Chicago’s Magnificent Mile, many are optimistic the city can bounce back. Elsewhere in Illinois, things are equally tough.

However, Illinois’ Democrat Governor’s policy, such as ending bail of criminals in 2021 and the Chicago Mayor’s inability to prevent BLM looting and destruction in 2020—not helping. If any, their “liberal” tandem of pinning Trump down helped Biden win.

Difference of Democrat and Republican?