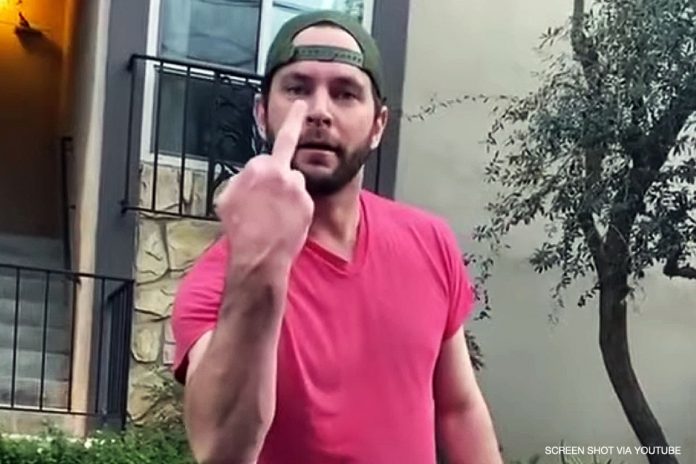 Redondo Beach real estate agent Mike Dalcin was fired immediately because of his racist rant. According to Patch, the newly hired Dalcin called the Asian “A stupid blue Asian-haired girl.”

Em said she was walking around 5 p.m. close to her street near Montana Avenue and Bundy Drive. Dalcin walking with his two dogs, stopped and made racist remarks.

The events that preceded the footage are unclear, but the man is seen ranting by asking, “Are you up against the car? No one is going to pay attention to you because you’re dumb and you’re a stupid blue Asian haired girl,” reported NY Post.

Dalcin said in the video, “…f–k you… No one’s going to pay attention to you, ’cause you’re dumb, and you’re a stupid blue Asian-haired girl.” He cussed repeatedly and gave her the middle finger.

Em said in the now-deleted Twitter post, “I have lived in this city my entire life and have never felt threatened in the way I did today. This man singled me out because I was an Asian girl walking by myself and took advantage. We need to hold bigots like these accountable.”