Pros and Cons of Liberal Progressive Laws in Democrat States 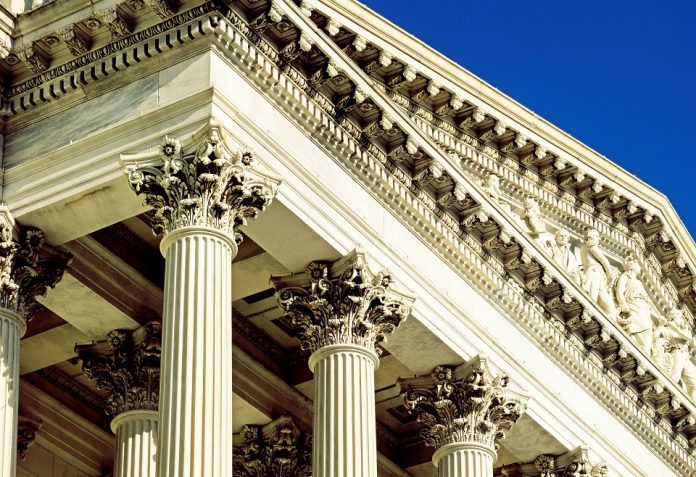 Libertarian John Stossel considers Minneapolis the best example of “Progressive Laws.” However, next to New York, California continues to have a massive exodus because of high living costs rooted in certain policies. Chicago, where crimes continue to surge, is not far behind.

Much worse than surging crimes and prices are exploding “tent cities.”

During the pandemic, COVID restrictions by Democrat leaders have affected inflation and the supply chain to operate in full capacity.

DIFFERENCE BETWEEN LIBERALS AND DEMOCRATS.