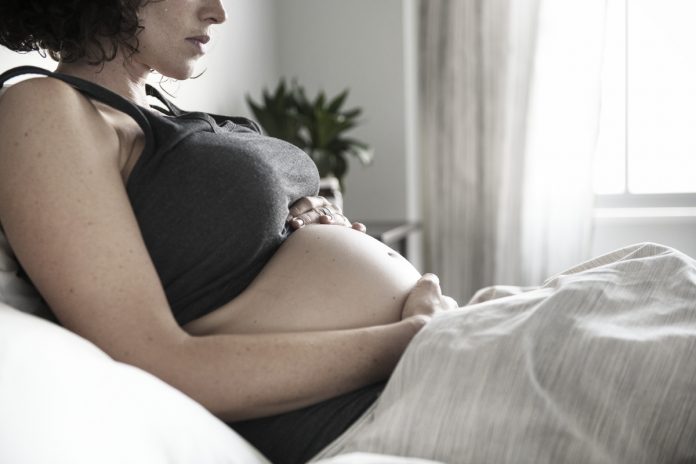 A Planned Parenthood-sponsored bill supporting an expanded abortion right was signed into law. California, the poster child of progressive laws, is the first state to implement the perinatal law.

Eventually, the bill may find its way into other pro-abortion states, and American Center for Law and Justice (ACLJ) is leading the fight against it. For religious conservatives, the bill has provisions for babies to be killed up to 28 days after birth.

According to Jay Sekulow of ACLJ Chief Counsel, the new abortion law nefariously slips in the word “perinatal” (which includes up to a month after a baby is born) instead of “prenatal” (before birth).

As new legislative sessions open, other states may try to legalize what really is infanticide or the “killing of babies.” ACLJ has been warning you about the absolute horror these bills would unleash for religious conservatives.

California’s Democrat Governor Newsome wants to protect the rights of women who want an abortion. “We’re doing everything we can to protect people from any retaliation for accessing abortion care while also making it more affordable to get contraceptives,” he said.

To argue and fight against the bill, a new pro-life House of Representatives passed the Born-Alive Abortion Survivors Protection Act. It was introduced in 2021.

For years, Pelosi did Planned Parenthood’s bidding and blocked the vote. Two more pro-life bills are being introduced in the last week of January 2023.

The Born-Alive Act now goes to the Senate and would require doctors to administer lifesaving medical care to any baby who is born, including abortion survivors.

To make this happen, citizens must take action and demand the Senate vote.