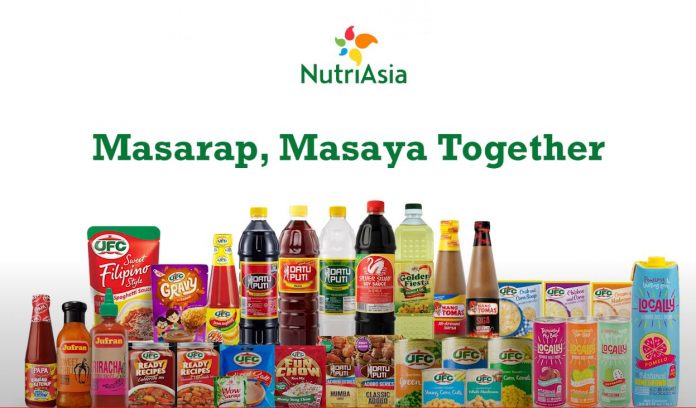 The advertisement is the first of its kind in the Philippines, known for its conservative values. The video ad concept runs under the precepts of “Masaya together” or “Happy together.”

NutriAsia’s commercial has almost six million views a month after it launched. Comments of the posted video on YouTube were “turned off,” as the company faced backlash from conservative and religious Filipinos who do not support PRIDE month.

The commercial coincides with the Gay PRIDE march in the country.

History of political parties and bipartisan politics in the...
Philippines

The Return of Marcos?

The Return of Marcos: Seven reasons why more Filipinos...