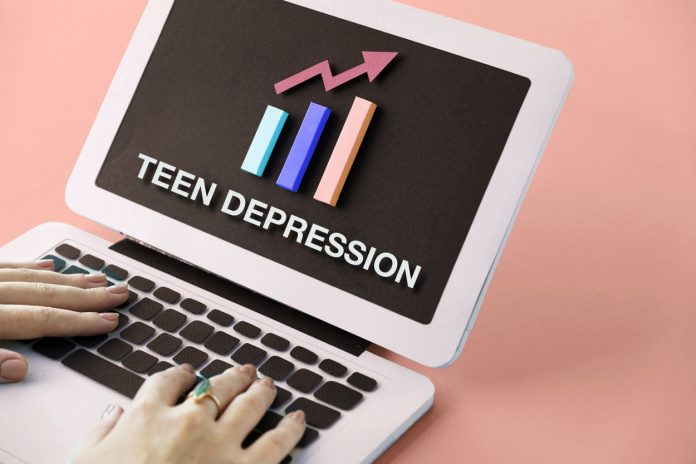 The sharp increase in teen depression and suicide happened when the internet, social media, and gadgets became readily available around 2010. A decade after, statistics show the grim reality of how knowledge and technology affect how we think, but not in a positive way.

Boys are more likely to commit suicide than girls

Before the internet age, boys are likely to commit suicide than girls. The paradox persists—but new data from JAMA suggest the gap between male and female youth suicide deaths is closing.

On average, there are 130 suicides per day in the USA, ranking 9th among countries with high suicide rates. Japan ranks 11th, but South Korea ranks first.

Teenagers to young adults are the most vulnerable

According to the CDC Youth Behavior Survey, 32% of high school students experienced persistent feelings of sadness or hopelessness, and 17% seriously considered suicide.

Mental health has become a leading business in America. Faith-based healing and church-based talk therapy are also becoming popular as an alternative to hospitalization or PHP.

Suicide is the second leading cause of death in the USA, according to NIMH statistics.

ROOT CAUSE OF DEPRESSION.

First, it was Japan and South Korea; now, the Philippines struggles with depression and suicide among young people

In the Philippines, depression that ended in suicide spiked by 25% in 2020, according to PSA. The fact is, more are seeking psychiatric help, mainly in developing countries.

Hayden Kho, Ice Seguerra, John Lapus, and Gab Valenciano were honest about their bout with depression.

Depression first came to light among netizens when a promising GMA News TV news producer, Joseph Ubalde, killed himself despite a promising career and a family who loved him.

WHAT HAPPENED TO THE PHILLIPPINES?