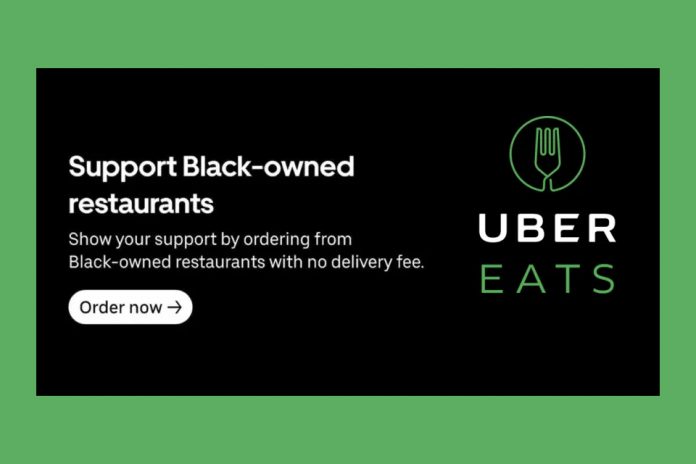 More than half a century ago, signs indicated where Blacks could walk, talk, drink, rest, or eat. White-only schools to white-only graveyards were a thing in the past. Unfortunately, the majority of Blacks remain poor in America.

Today, Blacks in America have unprecedented freedom and privileges. They are considered “the prosperous in the world,” said Voddie Baucham. However, a lot of Blacks remain poor and feel disadvantaged.

For example, there are only seven Black Billionaires in the USA. Likewise, people of color, specifically Asians, are least to be promoted to management. There’s a massive population of Black supporters in America today.

Although Black history is celebrated and the “Black National Anthem” is honored and played in public gatherings, BLM demands reparation for their ancestors’ atrocities. The reason lootings were justified.

All these have been made clear at the height of BLM riots that wreaked havoc in 2020. Black belligerent is evident; you can’t mess with Blacks — point taken — companies must do something to appease them.

Labels that depict Black characters rooted in slavery, like Aunt Jemima and Uncle Ben’s, have been removed. Restaurants like Chick-fil-A joined the chorus of wokeism by supporting reparation out loud.

Nike, Disney, Airbnb have always been outspoken with their support amidst cancel culture. Adding to the list is Netflix, which recently introduced a category for “Black Cinema.”

Likewise, Uber Eats now has a category for “Black Restaurants.”

Conservative Blacks unamused with the bandwagon of new “Black privilege“

Surrounded by poverty, discrimination, peer pressure, and being continually told to toughen up, growing up Black can be difficult. This is why many feel “Black privileges” needs to level up.

However, Black supporter Candice Owens isn’t amused by what’s happening. She said the Left reintroduced segregation back into society under the guise of progressivism— they used BLM propaganda to anger Black people to the point of blindness.

The Left has reintroduced segregation back into American society under the guise of progressivism— they used #BLM propaganda to anger black people to the point of blindness.