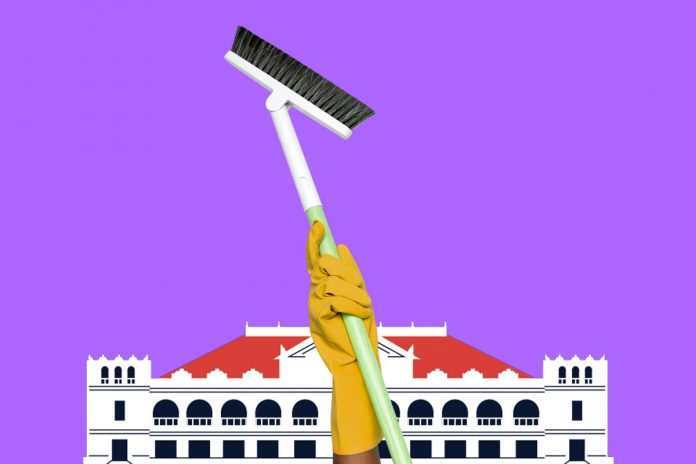 Set in 1986, ‘Maid in Malacanang,’ the movie, is about the last 72 hours of the Marcos family in the palace. At that time, the People Power uprising in the Metro forced Ferdinand Marcos and his family to leave for Paoay province. However, they later found themselves exiled to Hawaii.

The movie revolves around the testimony of a reliable source, the maid in Malacanang. Naturally, critics assume that this is the beginning of historical revisionism. But for Imme Marcos, it’s telling their side of the story.

The movie is not a documentary or an autobiographical film. But in any movie, there are usually truths, half-truths, and fiction. Whatever the movie’s intentions are, it will be entertaining, given Yap’s directing style.

Darryl Yap described the film as “ikaka-comatose niyong lahat” (it will lead everyone to comatose), and Viva Films has already approved Yap’s pitch.

Cesar Montano and Ruffa Gutierrez star in Maid in Malacanang

All protein-based extracts work on the cell's DNA level...
Family and Education

Three reasons why school districts are implementing a 4-days...
Philippines

"The Victor," A new Filipino landmark, rises in Bridgetowne,...
Updating

Candice Owens investigates BLM and why George Floyd is...