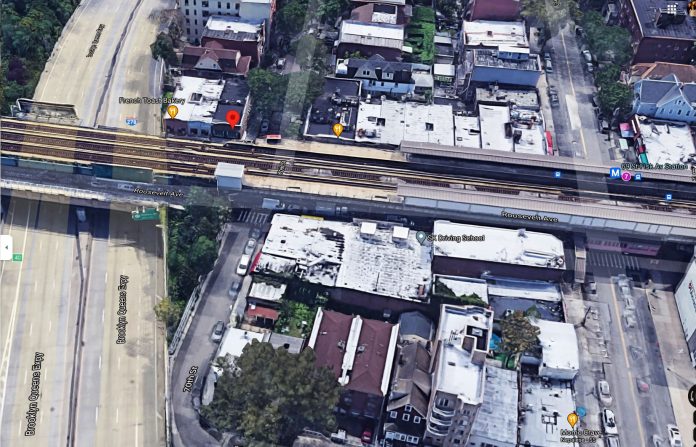 Finally, the street corner in Woodside, Queens, will have new signage—Little Manila Avenue. It was a move by the local government to honor what is perhaps the largest Filipino residential and commercial area in New York.

The southwest corner of Roosevelt Avenue and 70th Street in the Woodside neighborhood will have the new “Filipino” street name.

The decision for the replacement was unanimously approved by the 15-member NYC Parks and Recreation Committee. It took almost two years for the approval.

Residents launched the petition to replace the street sign that garnered more than 3,000 signatures.

Filipinos have been coming to the Woodside area since the 1970s. To date, more than 50 percent of Filipinos live in the borough of Queens.