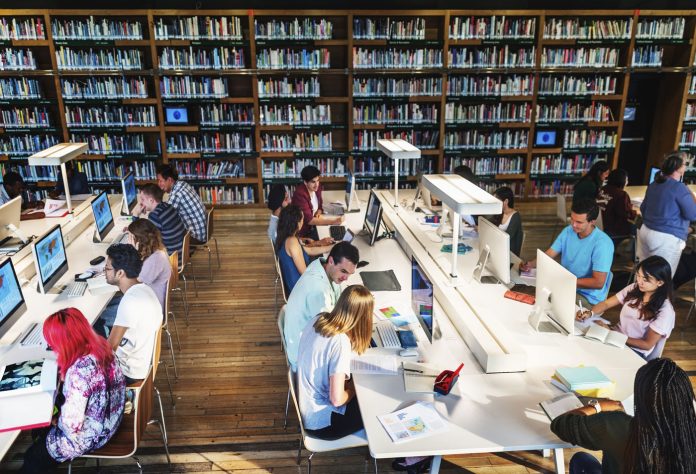 After decades of pushing sex and gay education in public schools, the “LBGTQ curriculum” has finally found its place in liberal-run schools.

Schools in Democrat-run states of California, Seattle, and New York have introduced training to support diversity and inclusion.

In 2021, one of Biden-Harris’s accomplishments was the Gender Equality Act, which some religious conservatives see as legitimizing immorality.

The policy helped LGBTQ authors push their books in public school libraries, along with the Drag Queen Story Hour. Naturally, conservatives are against it.

“The Biden administration has been pushing all this explicit gay activist literature on the schools. This is horrific,” said conservative writer Dinesh D’Souza.

In 2022, Oklahoma Education Secretary Ryan Walters, a parent, complained about two LGBTQ books to the Tulsa Public School. The superintendent told him to “knock it off.”

In an interview with Fox News, he explains that the books, ‘Gender Queer’ and ‘Flamer,’ contained explicitly sexual material—unsuitable for children.

Walter argues that there are school administrators more concerned with “woke ideology” than students’ academic outcomes. The literacy rate in 2022 reached historic lows.

More parents protest over the distribution of LGBTQ+ books

In 2022, Democrat President Joe Biden actively supported gay and transgender rights. He associated himself with a trans influencer, something no president has ever done before. He also appointed the country’s first transgender assistant health secretary.

Dominated by Democrats and left-liberals, California is considered one of the most diverse states in the US. Over the past three years, Keiko Feldman helped donate more than 15,000 LGBTQ-affirming children’s books to more than 1,000 public school libraries, mainly in California.

LIST OF LGBTQ+ GAY BOOKS THAT SHOULD BE BANNED.