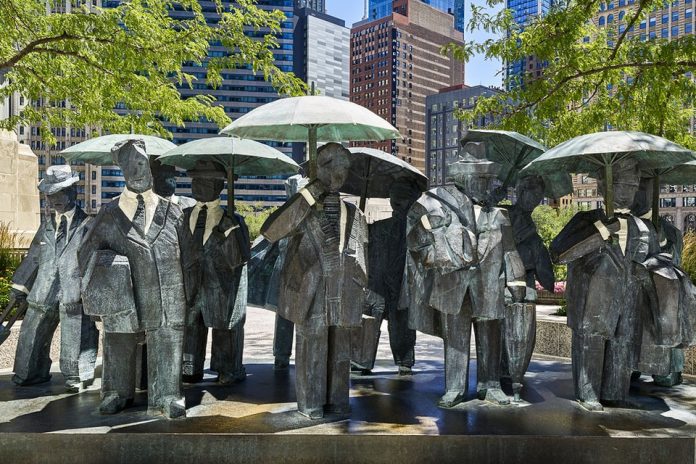 Chicago continues to be the 3rd largest city in the United States reveals the latest data from the U.S. Census Bureau. The city’s population grew by nearly 51,000 from 2010 to 2020.

Latinx population increased by almost 100,000 and Asians by almost 45,000 in Cook County. The same could be said in the rest of the nearby suburban counties.

The largest increase in Illinois was in the Latinx community, growing by nearly 310,000. That was followed by those who selected more than one group, up by nearly 231,000 from 2010. Asians grew by about 167,000 in Illinois, according to ABC 7 report.

Chicagoland suburbs has been a favorite destination of Filipinx with plentiful Pinoy groceries and restaurants.