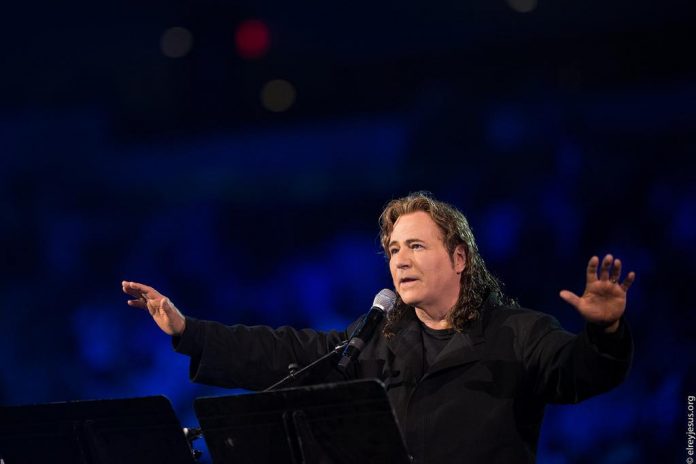 Should we take Kim Clement’s prophecy of “Two Presidents,” Trump and Biden—seriously?

An “accidental prophet,” Kim Clements apparently predicted Trump’s victory in 2018. He also talked about the tale of “Two Presidents,” and someone “double-minded,” referring to the nonsensical thoughts of Joe Biden and his gaffes.

The majority of left-liberals hate Trump who continues to claim election fraud, hence he should still be president. In his farewell speech, Trump said, “We will be back in some form.”

Clement’s followers associate the two presidents with Biden (sitting President) and Trump (who was cheated, leading the country in a different form)—Trumpism isn’t over.

In 2007, Clement prophesied, “Trump shall be a Trumpet,” and “God says, I will put at your helm for two terms a president that will pray.” The next year, Clement claiming these are from God, said:

“As I promised before, this is My Nation, and I will change things according to the time and season… I will expose and reveal things that have been hidden so that my nation can move into this next… election… the next phase with victory…, says the Lord of Hosts!

In 2009, he said, “South Korea, North Korea shall become one… North Korea, your President, is dead; he is already dead.” Both countries remain divided and Jong-Un alive.

In 2020, strong testimonies said Kim Jong-Un died. But those were replaced by another rumor that said, who we see now as Kim Jong-Un is a double.

In 2005, Clement said, “There would be unusual weather…” and a great recession. In 2027, he said there will be terrible fire and rain, perhaps pertaining to the wild forest fires and massive storms, and the current U.S. recession.