How to Adopt Child in the Philippines? 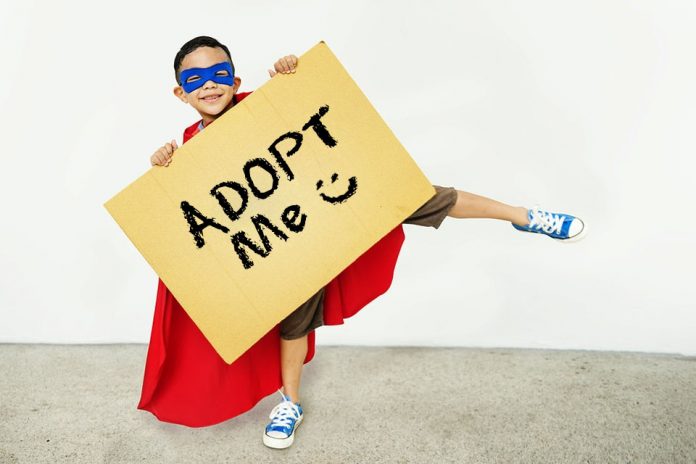 The Hague Convention allows for the protection of children that include adoption. According to the US Embassy Manila, it governs all adoptions between the United States and almost 75 countries from the convention, including The Philippines.

The Immigration and Nationality Act defines an adoptee (from the Philippines or other countries) as a child under 16. The child or children resides in a Hague-member convention country and the adoptive U.S. citizen in American territory.

A joint spouse, separated, or unmarried whose at least 25 years old can adopt a child in the Philippines. For more info, call the Bureau of Consular Affairs at 202-736-9130.

Who can be adopted?

How to adopt in the Philippines?

You can adopt a child in the Philippines through the ROHEI Foundation. It is a non-profit organization that advocates for secure and legal adoption. The organization believes that adoption was God’s idea, and it is His desire for orphans to be adopted into families.

→ Is adoption for you?

How much does it cost to adopt a child in the Philippines?

Legal fees can cost from USD 5,000 to 10,000. Placement fee alone can go as high as USD3,000 in addition to personal expenses such as staying in the Philippines for a limited time, health certification, and airfares.

To expedite adoption, you may want to go through adoption or child-placing agency for additional fees.

Why do Asians excel in the United States? Asians were...
Family

Filipino Concerts in the USA 2022