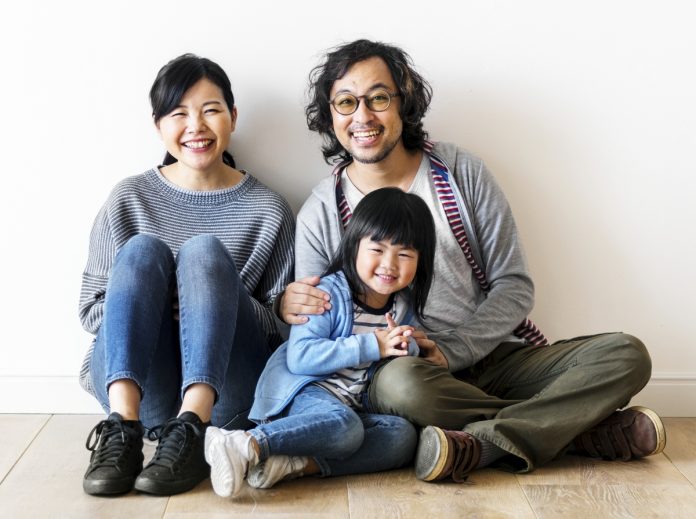 How the war against the conservative nuclear family began

1. The war on patriarchy and the cult of domesticity

The war against the nuclear family began by calling patriarchy oppressive and a woman’s domestic role a “cult of domesticity.” Then, the progressive liberals attacked the Bible for condoning it, though they don’t rebuke the Quran.

There were men who oppressed women, and patriarchy was out of control for centuries. They abused women and limited what they could accomplish. However, patriarchy and the culture of domesticity in the Bible are a far cry.

2. The war on morality

A century after the role of men and women was questioned, the age of hedonism resurfaced, as in the days of Noah and centuries of Greek and Roman decadence.

The Age of Aquarius

Moving forward, the hippie age of Aquarius in America launched the Woodstock Festival. It was revolutionary—but so was the decade of nudity, drugs, and open sex that’s free for all. The Holy Matrimony was out of the question.

The Holy Matrimony was out of the question.

3. The Left-Liberal Democrat’s war on the Bible

On February 25, 2021, the Biden-⁠Harris Administration advanced the Gender Equality Act. It paved the way for the “gaying of America” to come into a full circle.

Legalizing same-sex marriage and Biden’s gender executive orders were all that was needed to erode the concept of a nuclear family among conservatives. Next was to destroy the definition of a woman and encourage gender ideology.

Next was to destroy the definition of a woman and encourage gender ideology.

What is a Woman?

Female goddesses shaped pagan cultures in the ancient world. When Pope Pius IX defined the dogma of the “Holy and Immaculate Mary” in 1854—idolatry turned into the worship of a woman.

More than a century after, the definition of a woman has become subjective to one’s interpretation and ideology. The transgender movement has redefined it to mean that a woman can be a man, and a man, be a woman; the rest are in-betweens.

The left liberals in America are redefining the concept of a nuclear family to influence the world.

Everyone knew what a woman was until eight years ago

President Joe Biden’s major accomplishment was nominating a transgender general as assistant health secretary. The following year, he appointed a Supreme Court Justice who, when asked what a woman is, said she couldn’t define it. “I am not a biologist,” she said.

Following the uproar, conservative author Matt Walsh released a documentary on What is a Woman in 2022. In an interview with Piers Morgan, he said, “Everyone knew what a woman is up until about eight years ago, and everyone lost their mind.“