History of motor cars in Asia 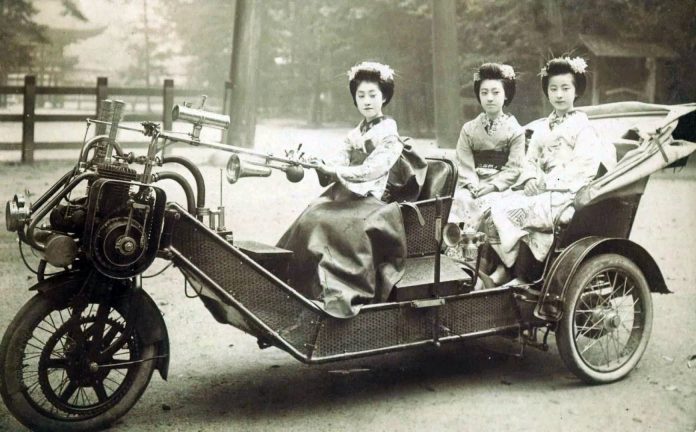 The world’s most popular Asian cars are mostly from Japan

China and Japan have always dominated technological advances for hundreds of years until America came and dominated the world with its inventions.

Towards the end of the 18th century, Emperor Meiji saw an aging Japan while America produced telephones, phonographs, and light bulbs critical to modernization.

He instituted political reforms that restored “practical imperial rule.” The era became known as the “Meiji Renovation,” during which Japan rapidly industrialized and adopted western ideas and production methods.

German engineer Carl Benz built what is known as the first “vehicle powered by a gas engine” in 1886. America produced its first gas-powered automobile in 1893.

The first car accessible to the masses was the 1908 Model T, an American car manufactured by the Ford Motor Company. A decade later, Japan introduced the first Asian motorized car ‘Mitsubishi Model-A’ in 1917.

In the decades to come, Toyota dominated the Asian market for cars. Back then, it produced smaller vehicles at affordable prices. But its vital success was the company’s aftersales strategy. Parts were readily available, easy to replace, and comparably priced lower than competitors.

The boost to Toyota’s sales was still to come when third-party automobile car manufacturers were allowed to produce replacement parts mostly coming from ROC (Taiwan). Although the quality was far less superior, it gave consumers a cheaper way to maintain their vehicle.

By the late 1980s, mainland China was producing replacement parts not just for Toyota but also for other Asian cars. The company built enough momentum to be regarded as the “easiest car to maintain” for years to come and at less cost.

China is not far behind. They may not have a global share in car manufacturers, but the country has its traditional “Big-four” state-owned domestic car manufacturers: SAIC Motor, Dongfeng, FAW, and Chang’an. China’s huge market is enough to produce and sell their cars.

SkyCool, the future of home roofing cooling system without...