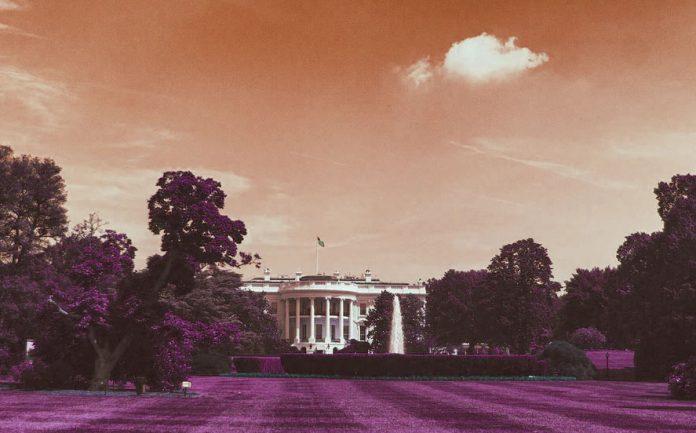 The Growing Power of the President, good or dangerous for the U.S.?

American independence from British rule inspired a constitution free from the tyranny of autocrats. The founding fathers created three equal branches of government: The president, lawmakers, and an independent court system.

The debate between a big or small government, overreaching each other’s influence, continues. Still, the separation of powers remains strong in the USA as it has always been for hundreds of years.

What are the most important powers of the POTUS

Any US-born citizen of the United States can run for president but should have lived in the country for at least 14 years and 35 years old at the filing of candidacy. Their privileges include living in the White House with their family and pets.

They can also appoint ambassadors and cabinet members or do the most trivial things, such as redecorating parts of the White House, having their personal chef, or banning dancing parties.

He is also the head of state chief diplomat, but he cannot arbitrarily declare war on any country unless congress gives statutory authorization. [Article I, Section 8, Clause 11]

The president can veto (approve) or not take action (pocket veto) proposals from congress, also known as the legislative branch.

He is the legislative leader who can execute orders (E.O.) and enforce specific laws written by congress.

The POTUS can grant reprieved and Pardons for Offences against the United States, except in cases of impeachment.

He is the economic guardian who can boost or hurt the economy, usually affected by his Executive Orders.

The extended powers of the POTUS

Since 9/11, the oval office has been given more powers to execute critical decisions that affect the nation’s security. As a result, the public has silently placed their hope on the office of the President to protect the country.

The gradual expansion of power prescribed to a POTUS has had ripple effects on different branches of the US government. For example, in 2001, President Bush declared war on Iraq with little opposition.

In the same way, the policies of succeeding presidents on national security are met with little or no resistance at all.

Today, the powers of the POTUS may have reached their limits

The gradual expansion of power given to the POTUS has had ripple effects on different branches of the US government. For example, President Biden’s influence on passing his signature policies on welcoming illegal immigrants, the gender equality act of 2021, and canceling the Keystone pipeline.

Biden’s significant accomplishments are hailed as the “big change America needs,” applauded by his fellow Liberal-Democrat constituents. However, it also affects the religious, school, and health institutions of the country.

For example, the equality act may prevent faith-based retirement communities from admitting atheists. Biden’s vaccine mandate met resistance from companies whose employees felt it was unsafe; they would prefer natural herd immunity.

Likewise, both the mask and vaccine mandate are seen as abusing the President’s reach, so at least 11 states sued the Biden administration over its vaccination mandate. [New York Times]

While these measures that Biden has put in place are commended by more people than those who condemn them, the extended powers of the POTUS could be numbered.

In the Philippines, the power rested on the people, demonstrated through the “People Power” in 1986. However, four decades of the “Yellow Revolution” did little for the country.

Apparently, more Filipinos prefer the “dictatorships of Duterte and Marcos” over Aquino’s “yellow government” that produced little benefit for the people.