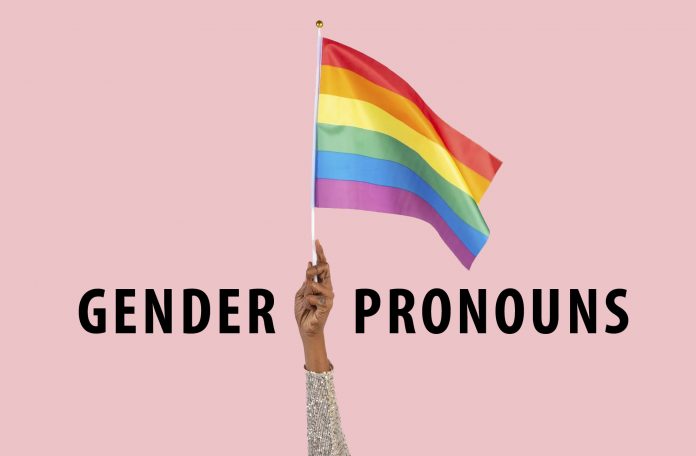 Gender pronouns, a new war against conservatives ushers in with the Biden-Harris Gender Equality Act

Militant LGBTQ is on the rise and policing those who refuse to be “respectful” of their preferred pronouns. If you disagree with their science, you’re labeled a bigot and may lose your job, just like what happened to a Christian Doctor in 2019.

With the transgender craze in America, the trend was empowered by one of President Biden’s major accomplishments: The Gender Equality Act of 2021.

Schools implement the use of preferred gender pronouns

The LGBTQ milestone may have empowered young Americans, but it is also grooming teenagers to be intolerant of conservative values that shaped the nation. In the meantime, the number of students silenced for expressing religious freedom is growing.

In 2019, WILL defended a student from Appleton school who expressed his Christian faith at a graduation ceremony. A group of students and the Freedom From Religion Foundation (FFRF) expressed outrage, prompting the school to seek legal remedy.

THE LGBTQ WAR AGAINST NUCLEAR FAMILY.

How evangelicals in the Philippines endangering the Gospel because...