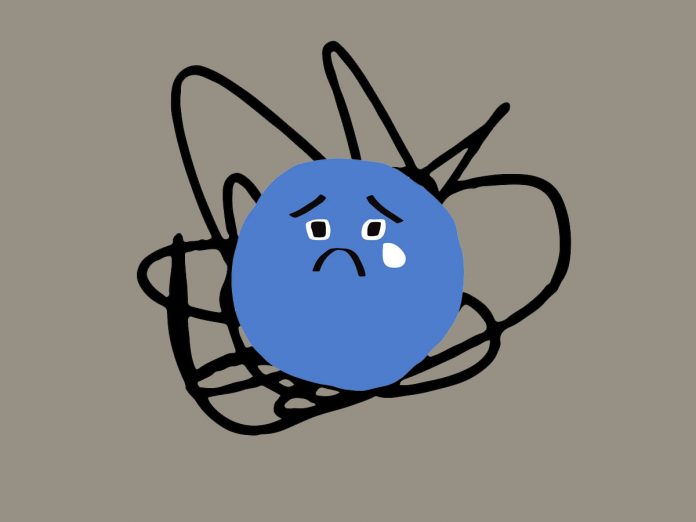 The rate of suicide is higher among single-parent (those with absentee fathers). Divorce is becoming less because more people prefer having live-in partners and entanglement.

However, the rate of kids with “absentee fathers” continues to rise. As a result, statistics show that children from fatherless homes account for the following:

2. Increase in knowledge and a comfortable life

As knowledge increases, fear decreases. With less anxiety and comfortable life, as most have today, God becomes irrelevant. Without God, Satan has a field day with anyone.

3. Genetic and spiritual side to depression

The root cause of depression is not always apparent, but a person with signs of neuroticism will likely experience some form of mental illness.

Known today as depressive disorder, neurosis is a personality trait that can be inherited. But the Bible calls it a sinful nature. Interestingly, thankfulness and community work can help eliminate depression. [Overcoming depression in the Bible]

According to a study, higher spirituality scores correlated with fewer depressive symptoms. Even though there are pastors who committed suicide, the evidence of faith-based healing remains strong. [SSRI vs. talk therapy]

It may not be the intention of most movies made in Hollywood, but producers and directors are putting more “shock value” to films. The more controversial and Avant-Garde, the better the ratings.

For example, a surge in teen suicide was blamed on the Netflix series “13 Reasons Why.” It is a story of a teenage girl’s suicide. The show seems to glamorize the problem.

A study showed that suicide rates among adolescent boys spiked the following month after its release.

Likewise, a sharp 143% rise of primarily teenage girls as young as 10 to 15 attempting to kill themselves with poison.

NCBI Reports:
The Netflix show “13 Reasons Why” was associated with a 28.9% increase in suicide rates among U.S. youth ages 10-17 in the month (April 2017) following the show’s release, after accounting for ongoing trends in suicide rates, according to a study published in Journal of the American Academy of Child and Adolescent Psychiatry.

Your child may be at risk, and you have no idea