No, Disney Princess Raya is not Filipino 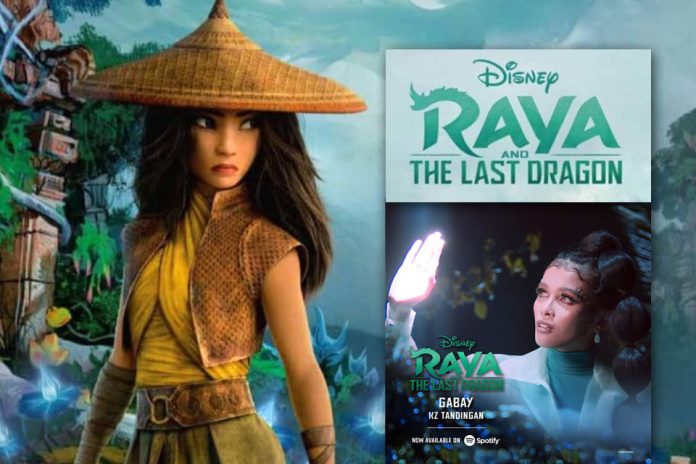 Not exactly a Filipino Disney Princess, Raya of Kumandra

Recently, Disney’s new Princess Raya made rounds she is a Filipina princess. The assumption was that Raya, her sword, the Maguindanao Kris, and Salakot, are culturally Pinoy, but not exactly. Raya could well be an Indonesian or Vietnamese princess.

What is true is that Princess Raya and the Last Dragon is situated in South Asia. This includes the Philippines and six other countries, claimants of “the Ramayana,” her namesake.

Princess Raya could well be an Indonesian or Vietnamese princess.

Disney’s new Asian princess is “all of South East Asia,” not just a princess from Mindanao

Ironically, the rest of the main characters are of Vietnamese, Chinese, and Korean heritage, none from South East Asia where Ramayana is part of its heritage.

Filipinos are not part of the main production. However, 8 out of 42 additional voices were dubbed by Filipino-Americans.

Disney’s new Asian princess is “all of South East Asia.”

In a way, Filipinos were bamboozled into thinking Raya was a Filipino Disney Princess after “From our Family to Yours” Christmas video

Philippine history major Jason from the Philippines told Filam Tribune that he’d hope more “east Asians” were on the main cast. It felt like Disney bamboozled him into thinking Princess Raya is Filipino.

Last year, Disney UK released a Christmas ad that featured “parol” and the “mano po,” which are uniquely Pinoy. Jason thought they were feelers for the upcoming animation, but none of these elements were in the film.

Pinoys can be proud to have Filipina singer KZ Tandingan sings Disney’s first-ever Filipino-language song. “Gabay” is the Filipino version of “Lead the Way,” which’s part of the film’s soundtrack. Jhené Aiko sang the main soundtrack.

Watch Princess Raya and the Last Dragon for FREE on Disney+

Raya and the Last Dragon was released in the United States on March 5, 2021, and will become free to subscribers on June 4. The film received positive reviews from critics.