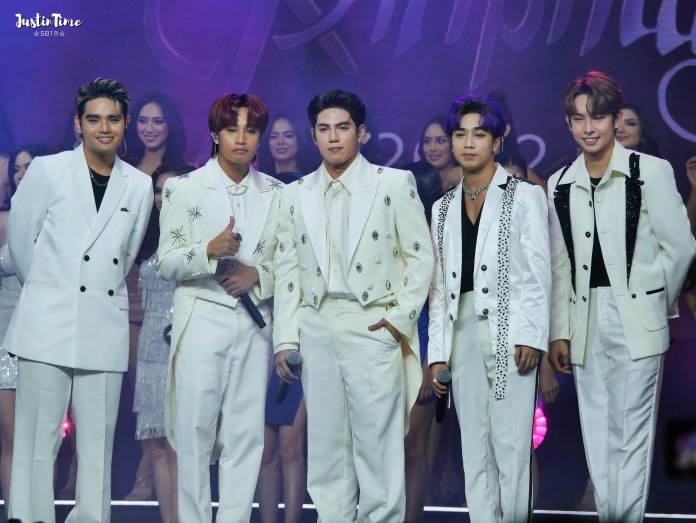 SB19 is an all-Filipino boy band from the Philippines. Members Pablo, Stell, Ken, Justin, and Josh began their singing career in 2016 and were introduced as a group in 2018.

SB19 is the first all-Filipino and Southeast Asian act to be nominated for Billboard Music Awards for the Social Artist category. They were also the first southeast Asian pop group to place in Billboard Social 50 Top 10.

The band made history, becoming the first and only Filipino act to enter three Billboard charts early in their career. In 2021, SB19’s song Bazinga surpassed the BTS butter and earned seven stays at No. 1 on the Hot Trending Songs chart.

At the same time, the SB19 band recorded 9.3 million Twitter mentions during that week.

WYAT: “Where You At”

Their first English single, WYAT (Where You At), garnered millions of streams on Spotify. The song premiered on YouTube on September 2, 2022. After two months, it reached almost 3 million views.

Their first U.S. T.V. debut was at Fox 5 in New York, where they performed their single WYAT. The song is all about reconnecting and finding peace and happiness within the company of your loved ones, said Josh.

Why do Asians excel in the United States? Asians were...

Six of the best college universities in Illinois ideal...
- Advertisement -