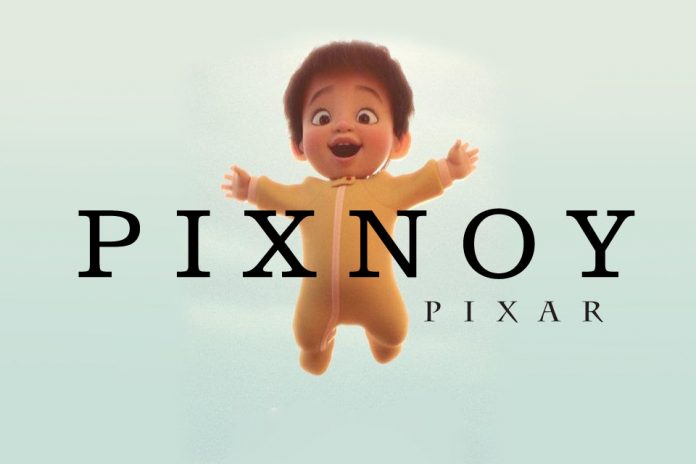 Float is the first-ever Disney/Pixar movie to feature Filipino lead characters. Bobby Alcid Rubio is the creator, producer, and director of this Pixar animated movie, Float.

“It’s based on my own personal story of my son. In the story, the father is dealing with a son that floats, which makes him different from other children.” Rubio told ABC News.

Rubio was part of Disney’s “SparkShorts,” an experimental storytelling initiative launched by the company that aims to give voices to Pixar Animation Studio’s new talents. Aside from Float, Bobby also produced a comic book called Neighborhood Legend that also featured Filipino superheroes.

Nelson “Rey” Bohol born in Samar loved cartoons. Down to earth and bashful, he shuns limelight—but his works can’t help it. Nelson studied at the Manuel Quezon University major in Architecture. He joined Pixar in 2000.

Bohol is so into it that a little unknown trivia in Finding Nemo, was a “bahay kubo” in the aquarium scene that Nelson added. The movie Monster’s Inc. University Library was named “Bohol Hall,” after Nelson who designed it.

Ronnie del Carmen has plenty on his sleeves, but it was a first for the Filipino-American to be Oscar-nominated for two Oscars; best-animated feature and best original screenplay, for “Inside Out.” Thankfully,  the adventure comedy cartoon won the Oscar for a feature film.

He was also the story supervisor of the critically-acclaimed “Up” and director of the short film, “Dug’s Special Mission.”

Ronnie was one of the story writers and co-directors for the 2015 Pixar film Inside Out. Del Carmen born in Cavite and got his big break as a painter on the set of Francis Ford Coppola’s 1979 film Apocalypse Now. He’s an alumnus of UST, Bachelor of Fine Arts in Advertising.

Filipino-American Abadilla has given talks locally and internationally and was recently a featured speaker at South By Southwest (SXSW). He also has lead workshops at The Animation Collaborative, and his alma mater, San Jose State University

Float a Pixar movie distributed by Disney that was produced, created, and directed by Filipino Bobby Alcid Rubio. He is also the voice of the Dad in the movie and the son, was partly his son’s story.