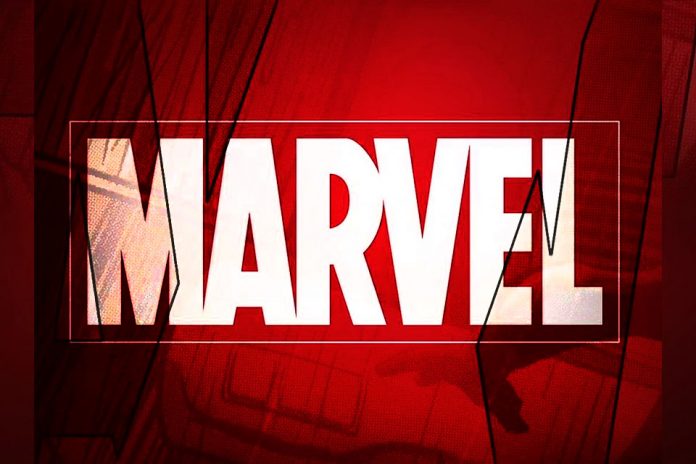 When one talks about Hollywood movies these days, the first thing people think of is Marvel, specifically the Marvel Cinematic Universe. It seemed like out of nowhere; it has managed to become the biggest movie franchise of all time.

The MCU not only relied on the popularity of its characters, but it also built a compelling storyline that interconnected all characters, making each movie a must-see event. The strength of MCU also relied on its diversity. It had something for everyone; Black Panther is black, Captain Marvel is a strong female, and Peter Parker’s friend is a Filipino.

Speaking of Filipinos, there are plenty of them in various Marvel movies. They gave us something to be proud of and tell the moviegoer next to us, “Hey, that’s a Filipino like me!” Who are these FilAms in the MCU? Let’s check them out.

He played Drax in the Guardians of The Galaxy series. He was able to display his comedic chops and was one of the most well-loved characters there. This also made his transition from being a professional wrestler to Hollywood star a lot smoother.

Despite all the success in playing Drax, Bautista admitted hating having to play Drax. “I hate it. I’m so embarrassed,” Bautista said in an interview with Tim Kash on The IMDB Show. What he really wants to do is drama, but so far, he is not getting offers.

He does point out that he loves taking part in the series, and is looking forward to Guardians of the Galaxy Vol. 3.  “I like working with my castmates”, Bautista proclaims. “ I  love them!”

Spiderman Homecoming featured a diverse cast and introduced us to perhaps the first Filipino character in the MCU: Jacob Batalon’s Ned Leeds

Even though there was nothing in the movie that would point out Ned Leed’s Filipino lineage, we do know that Batalon is a FilAm. We can safely assume that the character is Filipino.

Batalan admits he cannot speak Filipino, having been born and raised in Hawaii by Filipino parents. He does understand Tagalog and Ilocano.

So how did he land the part?

Batalan was a student at the New York Conservatory For Dramatic Arts when he thought of auditioning for an untitled Marvel movie. “It was like a self-tape then it was a screenitest. The entire process took four months,” he recounted.

When it finally happened, it was so amazing!”

Well, it’s not yet a film, but Filipina superhero—WAVE is on the pages of the Marvel Comics

The Filipina cartoon character of Marvel’s WAVE was designed and co-created by Filipino comic book artist Leinil Francis Yu. Although he’s not one of Pixnoy-PIXAR—Francis is one of Marvel comic’s most important artists.

Leinil s a Filipino comic book artist whose big break was Wildstorm, hired by Whilce Portacio. It triggered Yu’s comic book artist’s career on Aster. Marvel Comics soon hired him for Wolverine. Afterward, he worked on X-Men and other works for Marvel, such as Ultimate Comics: Avengers.

In 2018 Marvel relaunched Captain America, with Leinil as its artist, and in 2019, he created the first Filipino superhero “Wave.” WAVE appeared in the Marvel Comics issue War of the Realms: New Agents of Atlas #1, published on May 8, 2019. Isn’t he amazing?