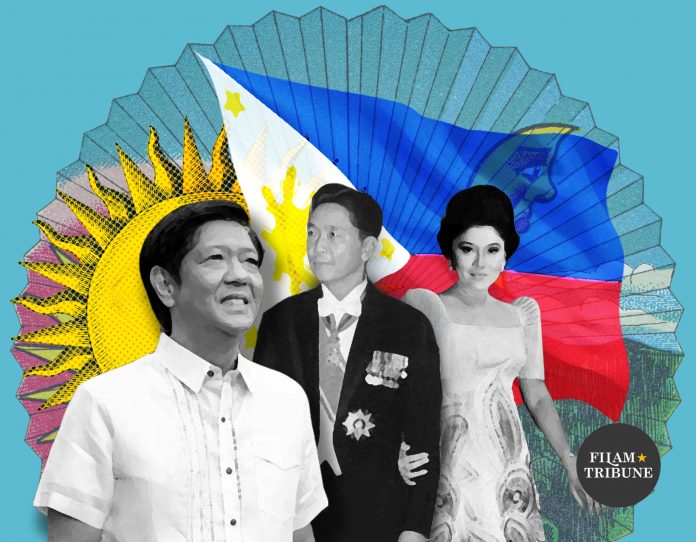 Voter turnout on May 9, 2022, was exceptionally high

Several organizations guarded precincts, prayer vigils were held, and both parties called for sobriety. Two hours after closing, the COMELEC transparency server indicated at least 50 percent of voters favor Marcos Jr. By 9 PM; he had 22 million votes over Robredo, who got 10 million.

After 99% of electoral returns were processed on May 11, Bongbong Marcos (BBM) had more than 31 million votes over Leni Robredo, who got 15 million.

He also received the most votes, with 15 out of 17 regions. BBM was the clear winner. His son Sandro ran for congress with a landslide victory as well.

Although there were three deadly shootings, voter machine malfunctions, and incidents of bribery on both sides were alleged—the election was generally peaceful.

Before the May 9 election, BBM was visibly ahead of regional surveys. The same percentage showed more Filipinos favored him on social media. He has twice as many followers compared to Leni Robredo, his closest opponent.

Robredo has long been associated with the “Yellow movement.” She won the vice presidency in 2016 that BBM contested. She ran independently in 2022 and dropped her “yellow association” with the liberal opposition party.

The “Yellow opposition” heavily influenced the country’s politics for nearly 40 years. Still, it was not enough to erase the memory of Marcos. Naturally, they accused their camp of revising history and social media propaganda to regain popularity, supposedly lost after EDSA People Power.

Bong Bong Marcos’ father, the late Ferdinand Sr., was ousted through the efforts of the opposition party, the Catholic church, and the defection of his Defense Secretary and Constabulary Chief.

For the rest of the world, the Marcos regime was a dictatorship that caused death and misery. But for most Pinoys: Marcos remains a hero whose name was tarnished by the EDSA revolution that did not represent the entire nation.

For most Pinoys: Marcos remains a hero whose name was tarnished by the EDSA revolution.

THE FALL OF THE EDSA PEOPLE POWER.

All protein-based extracts work on the cell's DNA level...
Family and Education

Three reasons why school districts are implementing a 4-days...
Philippines

"The Victor," A new Filipino landmark, rises in Bridgetowne,...
Updating

Candice Owens investigates BLM and why George Floyd is...