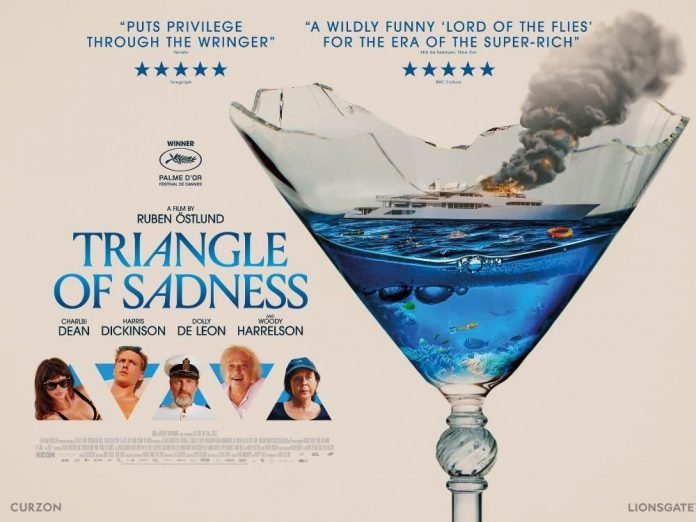 Dolly Earnshaw de Leon is one of the lesser-known Filipina actresses. But her face has been seen in TV, theater, movies, and indie films.

First to be included in British Voge “World’s Famous Star”

The year before, De Leon won Best Supporting Performer at the Los Angeles Film Critics Association (LAFCA) for her performance in the social satire drama, “Triangle of Sadness.”

De Leon placed Filipino actors on the mantle of Hollywood in 2023 after being nominated in the Golden Globe Awards for Best Supporting Actress for her role as an OFW in Triangle of Sadness.

She is the first Filipino actor nominated in the prestigious award-giving body.

In the same month, De Leon won Best Actress in a supporting role at Sweden’s Guldbaggen Awards for her role as Abigale in the same movie.

Surprised to get the lead role

In 2018, Dolly auditioned without an agent and got the role. The film was later screened at the 2022 Cannes Film Festival, where it won the Palme d’Or.

“I don’t think I’m gonna get it’ because I never get auditions. I really don’t… I went anyway — I mean, I never go down without a fight; I’m up for any challenge,” reported Los Angeles Times.

Her role, which Variety magazine described as “scene-stealing.” Deadline Hollywood reported, “Filipino star Dolly de Leon..at this point (she) has to be a front-runner to win.“