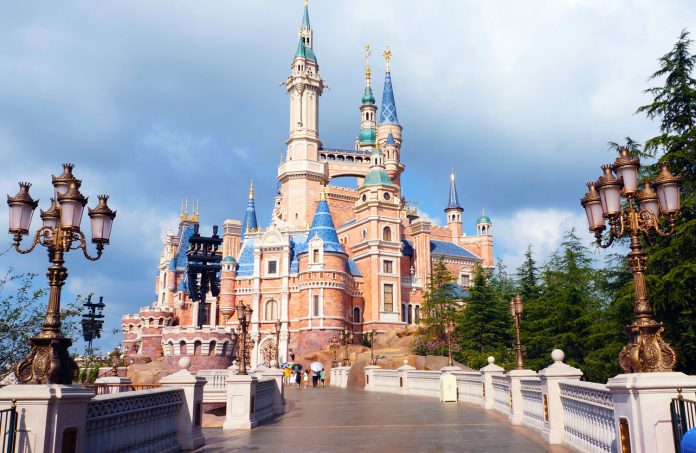 In 2009, Disney introduced the first black princess, Princess Tiana. The idea was to complete a set-up of inter-racial princesses that include European, Hispanic, Eastern, Polynesian, and Asian origins.

In 2019, Disney went full-throttle-woke by casting a “Black” Princess Ariel, perhaps to appease and add more to the black privileges in America.

Before, it wasn’t such a big issue that there were more “white princesses than black.” Instead of creating another black princess, Disney stepped into a whole new world” where whites can be blacks—and that’s “color appropriation,” pun intended.

Perhaps, Disney should recast Snow White as an Asian Vietnamese princess and Aurora as a Jewish princess from the middle east, assuming it’s OK with her Arab friends.

Who really are the racists?

Ariel is a popular Disney princess in the Philippines. Tiana isn’t popular because Asians go for “whites.” Filipinos are high consumers of “skin whiteners.” Does that make Asians racists too?

The original author wrote the story based heavily on Danish lore and “white European culture.” Denmark has a statue of Ariel and celebrates her birthday.

While it’s an adaptation, technically, Disney is guilty of cultural appropriation, something that the left-woke mob push.

A Whole New World for Disney

Recently, Disney created a new policy on how staff should greet their guests. They should do away with a particular gender identity to avoid offending the non-binaries.

Aside from the confusing gender ideology, workers are also told to recognize their “white privilege.” There is training on “systemic racism” and “white fragility,” according to City-Journal’s Christopher Rufo.

Aside from CRT and gender-bending ideologies, Disney is creating more LGBTQ-friendly kid’s shows. In 2020, Specter in ‘Onward’ was the first lesbian character in a Pixar. In 2022, ‘Lightyear’ featured the first same-sex kiss and the first openly gay teen romance ‘Strange World.’

GAY CARTOON CHARACTERS ARE OUT.