Political tolerance coming to the Philippines 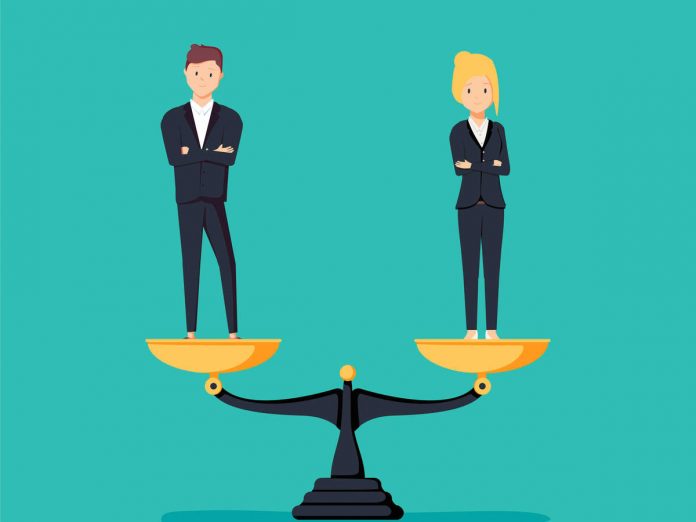 The solution of young Americans to eradicate (deceitful) systemic racism and social inequality are to destroy monuments and cancel history. They lost (traditional) American values when schools threw out Biblical morals and labeled it unprogressive.

Satan controls Hollywood, mainstream media, and certain politicians and they influence young minds. The game of the real enemy is a blend of groupthink, hashtags, and ignorance.

Political tolerance, correctness is giving up your own opinion to please people who will still hate you for your conservative values.

The Philippines is blessed to be a Catholic nation that still believes in Biblical morals, but may not be for long as “liberal Millenials” increase

The west abandoned Christian morals. Despite progressive laws, teenage abortion, premarital sex, suicide are staggering. The opposite is true in the Philippines, but “liberal ideology” creeps in as liberal lawmakers give in to western influence.

While the SOGIE bill has valid points, if passed, it will open the door for more “political correctness,” which is America’s basis for governance.

The only solution is to promote conservative godly morals and the DepEd curriculum. Good Manners Right Conduct (GMRC) is a good start.

The Bible is the only book that teaches not to steal, murder, respect authority, and work hard at loving one another. It has a promise that if a nation genuinely seeks the Lord, it will be blessed, but what’s happening to the Philippines?