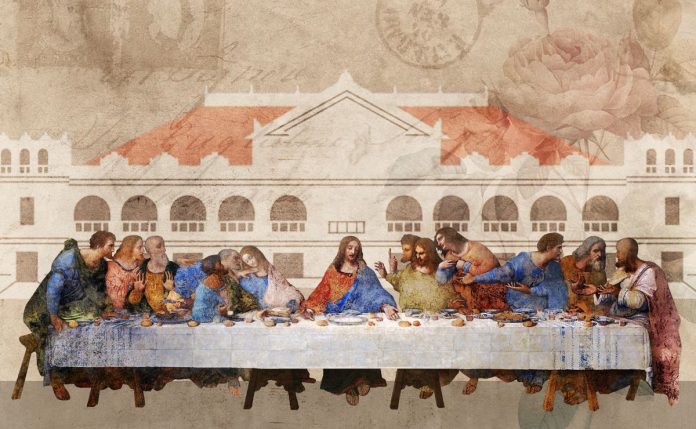 Premise: The world’s best-governed societies are the most decadent

Christianity is practically dead in Europe and is dying in the west, evident in the rapid decline of church membership. Despite having a “first-world” government—amorality is everywhere. Evidently, good governance does not prevent moral decay because of man’s sinful nature.

Since the 1970s, Cardinal Jaime Sin held the Marcos government accountable. From the Yellow Revolution of 1986 to the present, the Catholic Bishop’s Conference of the Philippines (CBCP) and evangelicals banded on political activism—just as evangelical leaders in America are doing.

In 2022, the imminent return of the Marcos family seemed to have pushed the most prominent evangelical church in the country, Christ Commission Fellowship (CCF), to launch the Christian Values Movement (CVM) together with the Philippine Council of Evangelical Churches (PCEC).

Apparently, the separation of church and state in the Philippines has remained nonexistent since Spain colonized the country and the Marcos-Duterte tandem is the exception to the rule.

With their mission to evangelize the nation, resources are clearly divided as well as its members.

In 2005, the Vatican pressured CBCP to refrain from politicking and remain neutral. It was creating a bad testimony. Perhaps the papacy takes the separation of church and state seriously. [Wikileaks]

In 2019, NCCP was unfairly tagged as a communist terrorist front by the Department of Defense. Perhaps because of their constant heavy criticism of government policies under the Duterte administration.

For decades, well-meaning evangelical leaders in America did their best to prevent the country’s moral decline—but it did little. Worst, it triggered militant atheists to fight back.

Today, these atheists are fighting a war against Christians who, for decades, pushed political reforms and an “intolerant self-righteous demeanor.” Naturally, they see it as an attack on their personal liberty. Here are examples:

The enemy wants the church divided. After same-sex marriage was legalized in 2015, hell broke loose, and evangelicals were caught at the center of social activism.

The heart of the issue

Apologist John MacArthur goes to the heart of the issue: Moral decline is a spiritual problem, and God’s solution is not partisan politics but the Gospel. All authorities that exist were established by God (Romans 13).

If God wanted a righteous president or monarch installed, He would change the people’s hearts. That time will come when Jesus returns. Meantime, preachers are tasked to focus on the mission, not divide their time to push for a candidate or political reforms.

Atheists cannot be won with politics but by intentional discipleship, peaceable testimony, and ultimately grace. But all these are being compromised because politics has divided the church.

Moral decline is a spiritual problem.

The fate of the Philippines in the hands of church leaders

For decades the liberal opposition and the clergy worked hard to prevent a Marcos presidency. Despite their efforts, their scions Marcos Jr. and Sara Duterte won by a landslide. It appears that God is sending a strong message.